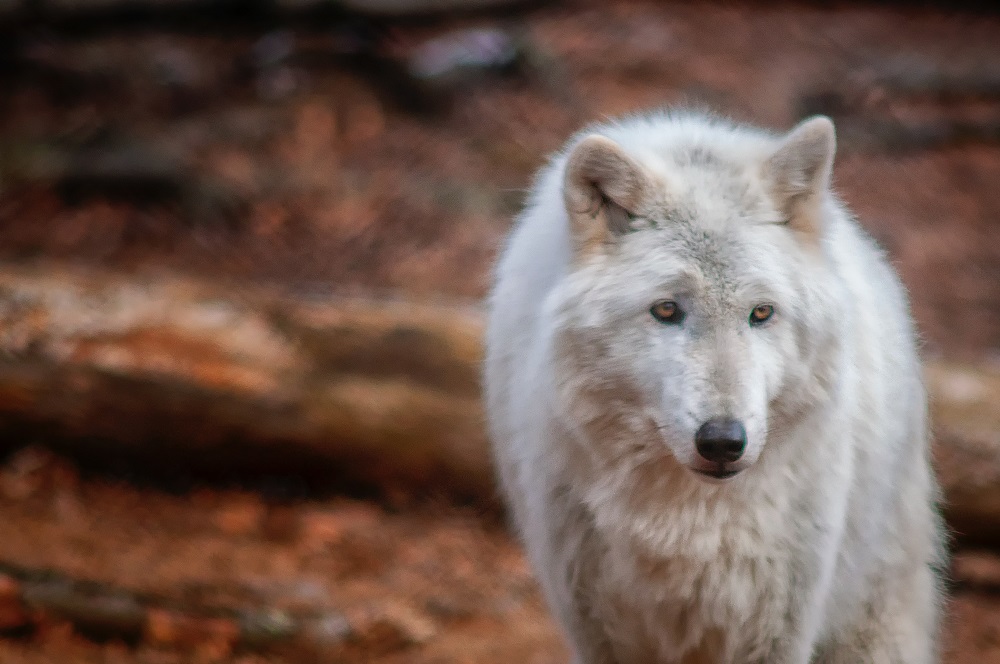 Some Montana legislators have launched an unprecedented attack on Montana’s wildlife with eight radical, new bills that would sentence thousands of native carnivores such as grizzly bears, black bears and wolves to their deaths and damage the ecosystem as a result.

Historically, policies for Montana’s native carnivores were less extreme than other states in the region. Now, tragically, Montana is poised to join Idaho and Wyoming in an outright war against wildlife.

This attack would also harm Montana’s tourism industry. Montana attracts visitors from around the world to view its wildlife. In 2019, 5.5 million park visitors spent an estimated $640 million in local gateway regions while visiting National Park Service lands in Montana. This supported 9,620 jobs, $306 million in labor income and $892 million in economic output in the state’s economy.

In 2019 the Humane Society of the United States had high hopes for Montana wildlife. Just a couple of months after Spitfire the wolf was killed by a trophy hunter in Montana, then-State Senator Mike Phillips introduced four bills to protect wildlife that would create a much-needed buffer zone to prevent the trophy hunting of wolves on the boundaries of Yellowstone National Park; study the economic benefits that wolf and grizzly bear-watching tourism bring to Montana; ban wildlife killing contests; and criminalize the deliberate striking and killing of wildlife with off-road vehicles. Yet one after another, these bills faced pushback in the Legislature, and never made it to the Senate floor.

Amanda Wight, program manager for wildlife protection for the Humane Society of the United States explains what this all means: “The sheer number and extent of the bills in Montana demonstrates that these lawmakers are attempting to usurp biologists – including its own state wildlife agency – and declare war on wolves, bears and sound science. If these come to fruition, we are talking about a mass slaughter of wildlife, jeopardy to ecosystems, and a steep loss to the massive tourism economy and local jobs. This attack serves as a stark reminder of the horrors wolves in the rest of the country could face now that their federal protection under the Endangered Species Act has been removed. We could soon see more states like Michigan, Minnesota, and Wisconsin follow this dangerous journey toward unregulated wolf killing.”

We will keep you updated on this issue as it develops visa The Humane Society Of The United States.

To get involved and help  –  follow and donate to HSUS

Photo by Robert Thiemann on Unsplash