In animal compassionista news: The Humane Society of the United States today announced that actor Jerry O’Connell and actress Rebecca Romijn will host the “To the Rescue!” New York 10th Anniversary Gala on Friday, Nov. 15, 2019 at Cipriani 42nd Street. The event will benefit and celebrate the organization’s animal rescue efforts. As previously announced, the 2019 honorees include MUTTS© cartoonist and children’s book author Patrick McDonnell and the Alex & Elisabeth Lewyt Charitable Trust.

You know we always tell you where to go that’s cool and kind? Well, what better night out than to celebrate the lives of animals amongst other compassionate citizens. Meet us there? 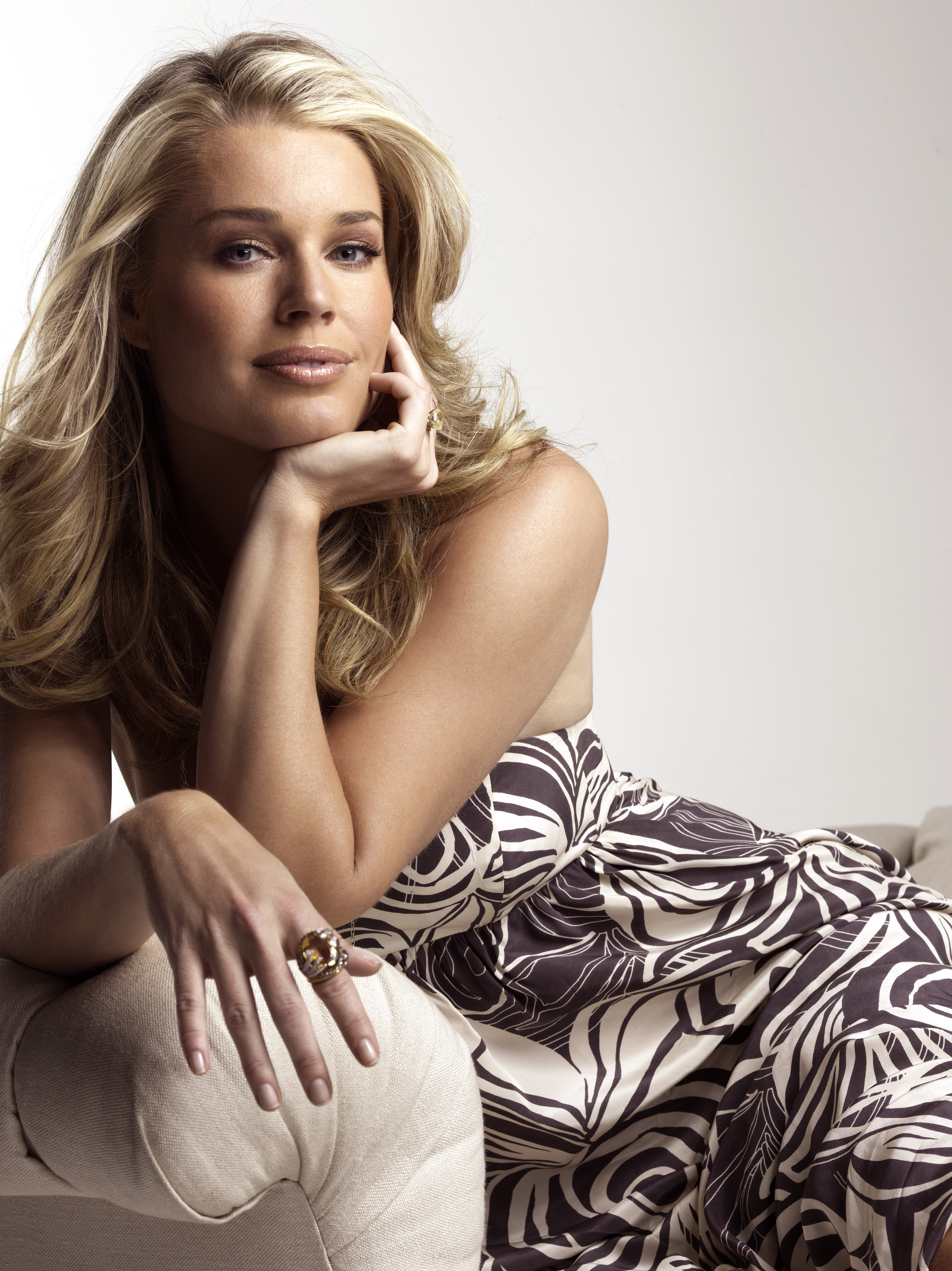 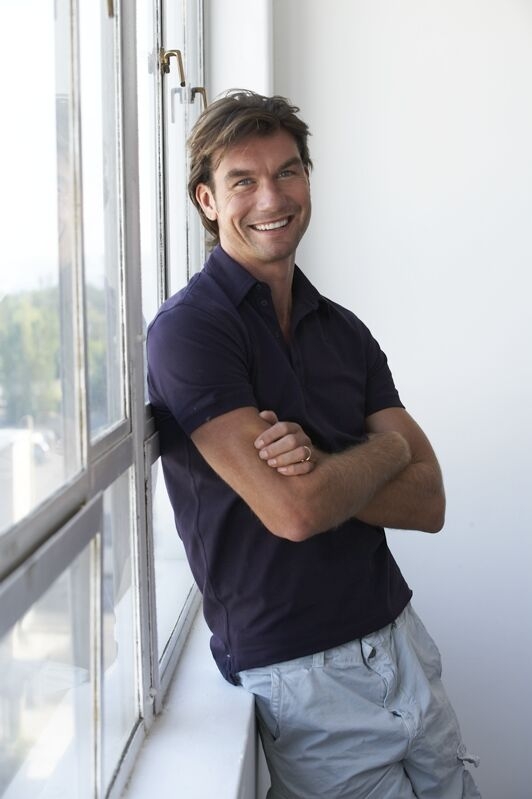 Kitty Block, president and CEO of the Humane Society of the United States, said,

“Jerry and Rebecca will be incredible hosts at our gala, and we are thrilled to have them involved. As extremely talented and entertaining actors as well as devoted pet parents who deeply care about our mission, we couldn’t be more excited to see them in action at our event.”

O’Connell is an actor who began his career at age 11 when he co-starred as Vern Tessio in Stand By Me. O’Connell later received critical acclaim for his role as quarterback Frank Cushman in Jerry Maguire. Jerry can be seen starring as Harley Carter in the WGN’s show Carter and is the star and host of Play by Play on Bravo. He recently starred in The Death of Superman alongside his wife, Rebecca Romijn. His additional film credits include Scream 2; Can’t Hardly Wait; Mission to Mars; Tomcats; the Jerry Bruckheimer-produced comedy Kangaroo Jack; Yours, Mine and Ours; Man About Town (with Ben Affleck); Obsessed (with Beyoncé Knowles); Piranha 3-D; and most recently the big-screen follow-up to the cult hit television series Veronica Mars. In addition to his film work, O’Connell was recently seen on multiple hit television series including Scream Queens, Mistresses and Billions.

Romijn has long ruled among Hollywood’s leading ladies since originating the role of the villainess Mystique in the X-Men movie franchise. Romijn has an expansive list of additional film and TV credits, including Friends, Just Shoot Me, MTV’s House of Style (as host), Femme Fatale, Rollerball, Ugly Betty, The Punisher, Pepper Dennis, Good Deeds, Dirty Work and many more. Recently, she starred in the TNT drama series The Librarians and in horror film Satanic Panic opposite her husband Jerry O’Connell. Romijn can currently be seen in the second season of the CBS All Access series Star Trek: Discovery as the iconic character Number One. She resides in Los Angeles with her husband and their twin daughters.

Animal rescue is an important cause to O’Connell and Romijn, along with their animal family – Phil, Holiday, Pirate and Pip. The couple found several of their dogs at local rescue organizations close to their home.

This year’s gala is sponsored by Moroccanoil and will feature a plant-based dinner crafted by Eddie Garza.

Founded in 1954, the Humane Society of the United States and its affiliates around the globe fight the big fights to end suffering for all animals. Together with millions of supporters, the HSUS takes on puppy mills, factory farms, trophy hunts, animal testing and other cruel industries, and together with its affiliates, rescues and provides direct care for over 100,000 animals every year. The HSUS works on reforming corporate policy, improving and enforcing laws and elevating public awareness on animal issues. More at humanesociety.org.   Subscribe to Kitty Block’s blog, A Humane World. Follow the HSUS Media Relations department on Twitter. Read the award-winning All Animals magazine. Listen to the Humane Voices Podcast.