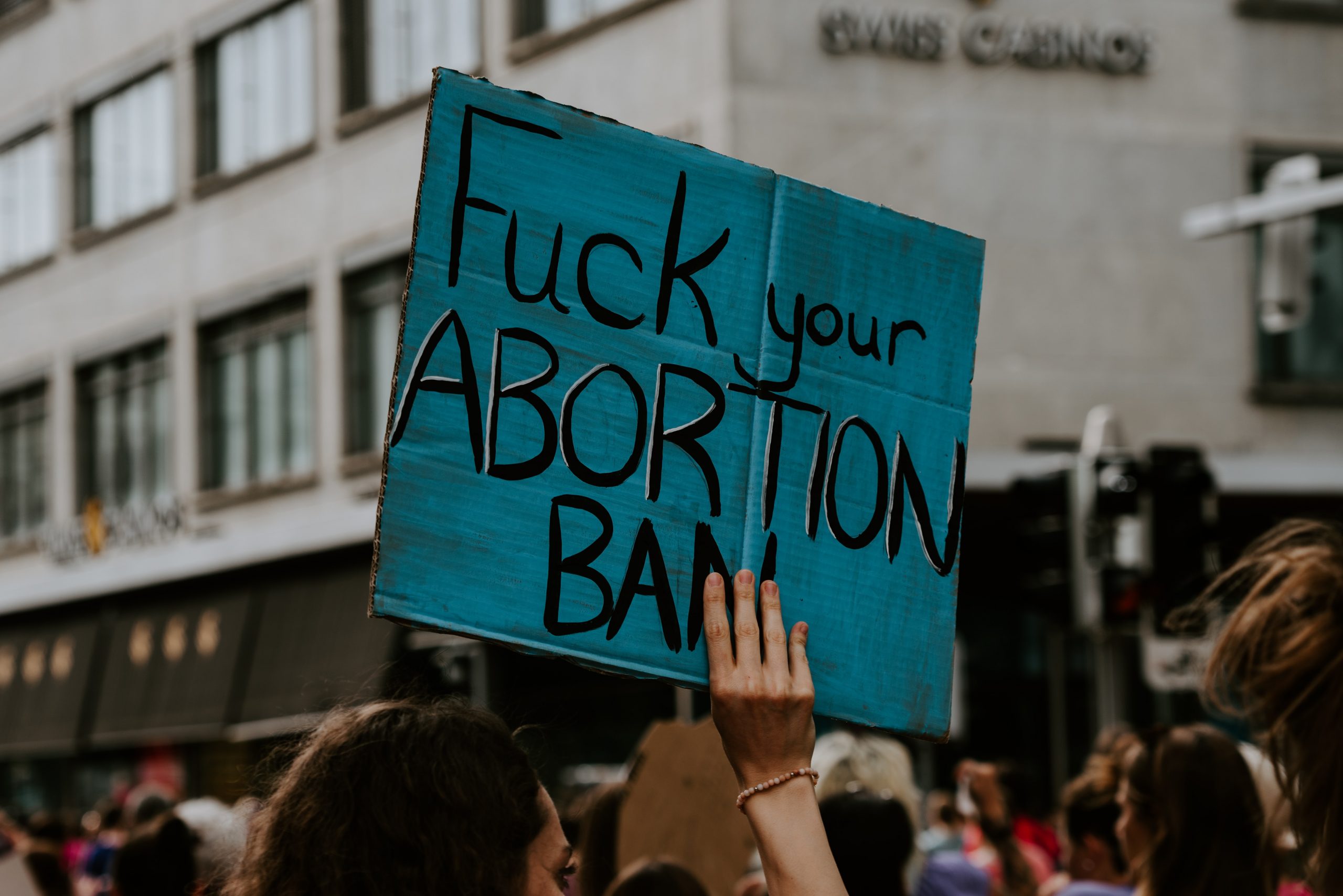 Prep For Summer With This Delish Vegan Giambotta Recipe

We have made it clear here that we are PRO-CHOICE, with no exception. But can you imagine the desperation of a woman who has been raped and finds herself pregnant?

So you can imagine we were horrified to hear this today from The Enough is Enough Voter Project;

Legislators in Arkansas have ditched the euphemisms and aren’t even trying to argue that this bill is constitutional. This isn’t a heartbeat bill, it’s an outright abortion ban. And we know all what the endgame is:

SB6 is in contradiction of binding precedents of the U.S. Supreme Court, but it is the intent of the legislation to set the stage for the Supreme Court overturning current case law.”
– Arkansas Governor Asa Hutchinson
We cannot allow Governor Hutchinson to team up with Amy Coney Barrett and her conservative cohorts to undo almost fifty years of the tentative reproductive rights Americans have enjoyed under Roe v. Wade.

WILL WILL NOT GO BACK.”

We must stand for all women’s autonomy of their bodies, and vocally disavow these draconian measures at once. Help by signing petitions, voting in legislators who will fight for your rights, and volunteer for organizations that share your values.