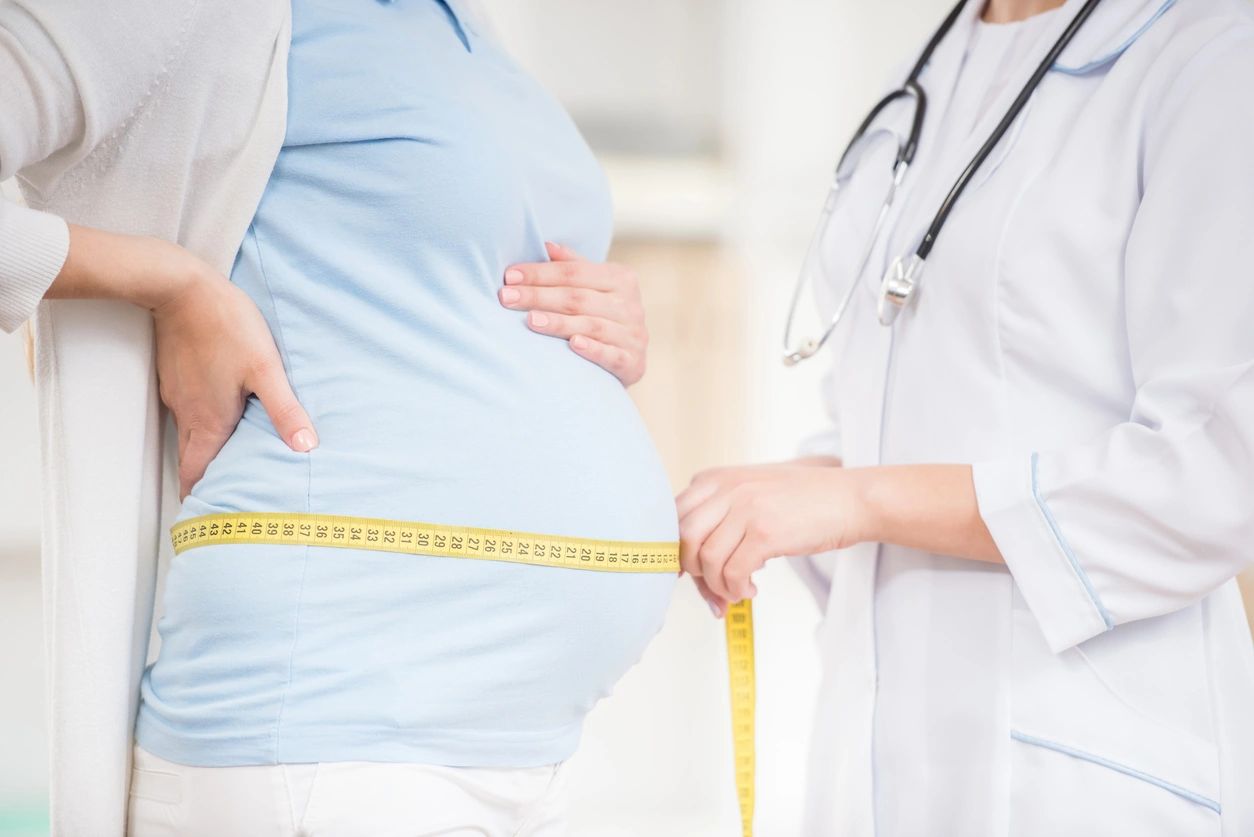 The Goodie Gusher Puts The Piñata Out To Pasture

We know that breastfeeding plays an important role to the development of babies, but have we been overlooking something right in front of our eyes this entire time? Is your pregnancy diet the secret to an allergy free life for your child? Recent studies have been scratching the surface of this important question and revealed intriguing results.

This infographic highlights the results of the study:

Clinical food allergies among children are on the rise, with an approximate increase of 50% from 1997 to 2011.

Because you had an allergy free life, will your child too?

For millions of people in the world today, a simple dinner at a restaurant can be fatal. A trace of hazelnut in a pudding, a bit of peanut that fell into a sauce – a heavy burden for anyone to bear, let alone the children whose lifestyles must be severely and frustratingly curbed to avoid all these potential hazards. You might be surprised though by the number of different allergies that people can get. For example, some people might have a food dye allergy. However, once you know what sort of allergy you have, you can easily create a solution to help you deal with it.

Clinical food allergies affect 10% of children under the age of one and 4-8% of children up to the age of five1; and the effects on families having a child with a food allergy are significant. Constant vigilance is required to help reduce the risk of ; with some parents having to delay returning to work because of the extra time needed to find and prepare safe food, as well as treat the which many children with food allergies also have.

Despite significant efforts, these numbers are still on the rise. According to a study released in 2013 by the Centers for Disease Control and Prevention, food allergies among children increased approximately 50% between 1997 and 2011.2

While there is plenty of information to indicate that your diet during breastfeeding could affect allergy development (due to the transfer of antibodies from milk to the child), there is little mention of this during the pregnancy period. A recent study conducted by xtend-life.com*, examined behaviors of 400 mothers for the purpose of better understanding this growing phenomenon.

From the study, there seemed to be a recurring theme. Most mothers (even those who were concerned about their diet), either gave little or no thought to the potential effect their diet could have on allergy development. It seems that those who did or were advised by a health professional, did little to adjust it; with only 5% of surveyed women adjusting their diet because they were advised by their health professional.

“I was very concerned with diet and eating healthy. I took prenatal vitamins from the first day I found I was pregnant. (However), not having food allergies myself, I never considered whether or not they could become an issue.“

It seems this high statistic comes down to a lack of education around allergy development and prevention; with 42% of mothers believing that no food allergies could not be prevented during pregnancy.

Is this belief correct? Do allergies only develop after birth? What are the facts?

*The conducted study allowed for participants to select multiple answer options. This is reflected in the final collection data, with resulting total percentages greater than 100%.

Where do these allergies come from?

In the attempt to identify the beginnings of allergy development and vital clues that could lead to the cause of allergies, Dr David Martino from the Murdoch Children’s Research Institute in Melbourne compared blood samples of 12 month old babies.

He discovered that infants with allergies had molecular pathways that operated differently from those that didn’t.3 It seemed that the molecular switches that control gene expression were disrupted in infants with food allergies.

Blood samples taken from allergic infants at birth further revealed that the majority showed these molecular differences from the moment they were born; leading researchers to believe that the predisposition to developing allergies may already be programmed into the developing child as early as pregnancy.

A common theory behind this is that allergies must therefore be inherited through genetics. Yet the xtend-life study showed that 48.9% of women had children with allergies that had no previous history of it on either parent’s side of the family; which poses the question – why are some children now developing allergies while they have no genetic predisposition for it?

A recent study, published by the Murdoch Children’s Research Institute in January 2016, discovered a new pattern of immune activation at birth that was associated with an increased risk of food allergy development in the early stages of life.4 The study showed that babies with hyperactive immune cells at birth, were more likely to develop food allergies by the end of their first year.

Professor Vuillermin, one of the leading researchers of the study concluded “The important thing about this study is that we’ve shown the immune systems of babies who develop food allergy are in a sense ‘primed’ for allergic disease by the time they are born.”.

With other research suggesting that a pregnant mother’s diet could induce epigenetic changes, altering DNA methylation and ultimately affecting the baby’s immune system5, could the maternal diet be the answer we have been looking for?

“Pregnancy diet can definitely have an impact on the health of the baby. Epigenetics is an emerging field of study, and beginning to show that maternal diet in pregnancy can even alter the baby’s genes to affect their health later in life.”
Jennifer House, MSc, RD

Narrowing down the answer

In 2000 and 2004, the American Academy of Pediatrics (AAP) made several recommendations6,7 in an attempt to help prevent food allergies. At the time, pregnant and breast-feeding moms were asked not to eat peanuts. Infants who were at risk for food allergies were supposed to wait before eating high-risk foods such as milk, eggs, nuts and seafood.

Despite mothers cutting out foods left, right and centre, these recommendations did not appear to help. Allergy rates kept climbing at an alarming rate.

These recommendations stemmed the start of new research in 2015 and 2016, proving that the introduction of allergens like peanuts during pregnancy could indeed reduce allergy development in the growing baby, due to increased tolerance.8,9

Spreading the word on the potential of the maternal diet

Unfortunately, the updated 2008 recommendations did not get a lot of press. In fact, much of the related information on the internet is outdated with many health care sites still recommending avoiding certain foods as a way to “prevent food allergies”.

The xtend-life.com study showed that 25.5% of women were still of the mind-set that reducing allergen consumption during pregnancy would reduce allergy development in the child.

“I was told not to eat peanut butter but I did anyway and my child does not have a peanut allergy which I believe is probably the worst one to have.“

However, there were a few in our study who thought differently.

“I believe that when a woman is pregnant, that whatever she consumes will help the fetus to develop an immunity to it. Thus exposure lessening allergies.“

“My child had no issues with any food at any time from birth till present day. I ate what I felt I needed to when I was pregnant and had a healthy child who has no allergies known today.“

So does it all come down to a lack of education?

Just recently, a Quebec mother went public with the story of her daughter’s anaphylactic death, which was caused by a kiss from her boyfriend who had previously consumed a peanut butter sandwich.10 Micheline Ducre hoped that sharing her daughter’s story would help bring awareness to allergies; and her story is just one of many.

Could this death have been prevented? We would love for you to spread the word to increase allergy awareness and educate prospective mothers on the importance of the maternal diet.

Madelynn Loo holds a BSc. in Human Nutrition and Food Science, she writes for Xtend-Life.com and lives in New Zealand with her family.