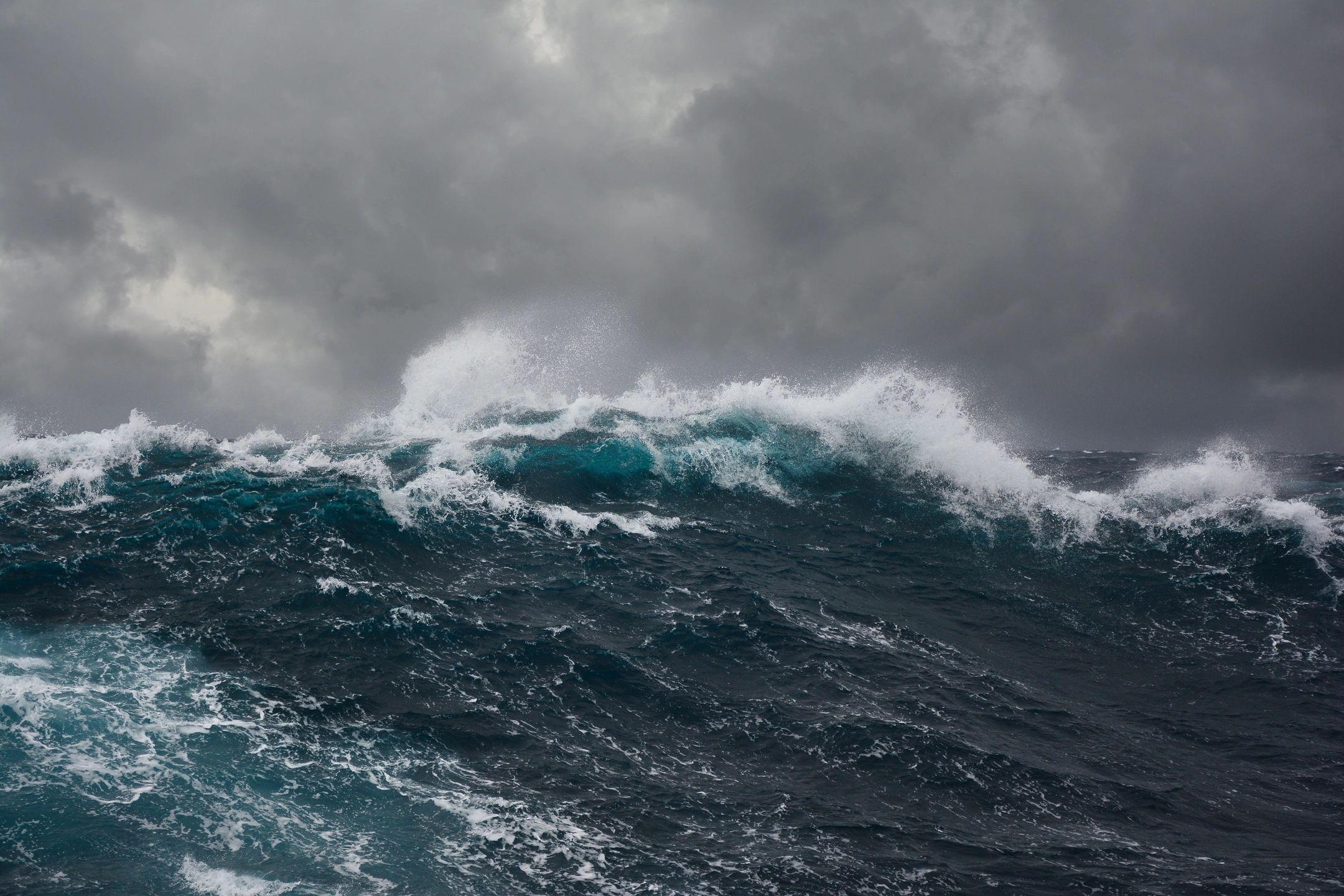 I wake up every morning hoping the fog will lift.  Hoping my heart won’t feel so heavy.

I try not to look at Facebook but then I get curious about what Dan Rather wrote, what my friends uncovered, what otherworldly thing the Elect Tweeted.  I scroll in disbelief and promise myself I won’t add to the ocean of posts but I can’t contain myself because I can’t believe what the Elect Tweeted and within seconds I’ve added a new status update, link, share into what feels like a vacuum, a cave, a sinkhole.

The fog isn’t lifting and my heart is feeling heavier and heavier.

It feels like the Elect hit the delete button on history.

In sharing with someone today that I feel this is our generation’s Great Depression they asked me how government really affects my daily life, offering that if I tune out all the noise I can return to life as it was before 11/9.

But there is no going back.  And I’m not built to tune out noise.  And this isn’t noise it’s real, loud yes, but not a barely-working, fuzzy AM station.  And I’m a parent whose children go to public school so let’s begin with that.  My kids and their school are a big part of my daily life.  Then there’s the matter of my children being girls who will one day be teenage girls and then women.  So there’s the whole Women’s Rights thing.  Daily life.  Then the LGBTQ community and their rights.  Daily life.  People of Color.  Daily life.  Jews, our Temple, the mezuzah on my door, the anti-Semitism.  My daily life.  My father’s entire life spent as an environmental leader.  Because of him my life spent as an environmentally conscious person.  Daily life.  Justice, freedom for my family, my friends, my neighbors.  Daily life.  Government affects our daily life.  Perhaps now more than ever.  Not perhaps.  Now more than ever.

Why the fog?  Why is my heart so heavy?  Hillary was the most qualified candidate for the job.  Not just this year but all years.  Period.  End of sentence.  Yes, I wanted her in office so the girls and women of the world could see, the way non-white people of the world could see with President Obama, that it is possible and it can happen.  That the highest office in the land is not reserved only for white men.

But in truth, now, with the multiple mind-bending reveals per day from the Elect… it’s no longer because Hillary did not win.  It’s because he did.  And it’s not even that linear.  It’s not because he won.  It’s because he is who he is and he now has the biggest platform on the planet to continue telling the citizens of the planet that being a dick is great, being kind and compassionate is meaningless, being conscious and awake is weird talk, being practiced in a profession is fool’s gold, being smart is for the birds, studying and knowing and researching and asking and being curious is not what gets you the win and it certainly has no relevance in getting you the Presidency of the United States.  That’s the fog I can’t manage to see through.  And in the stumbling around in it, in the attempt to find my footing in this new America my heart is heavy with the question:  what will become of all the good we have done.

Matthew Boren is a writer/author/actor/humanitarian/father/husband in Los Angeles.