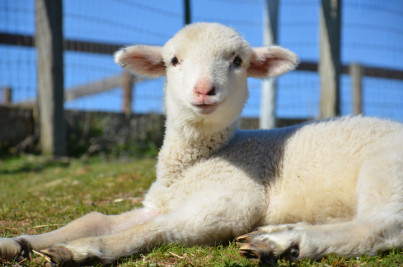 What To Say When People Criticize Your Vegan Lifestyle

The newborn lamb lay alone in the grass, bleating feebly, abandoned by a mother far out of earshot. As dusk neared and cold gusts heralded a hailstorm, it seemed unlikely that the animal would survive the night. It was certain that no one would come to [his] rescue.

On Jan. 20, the New York Times broke the story of the U.S. Meat Animal Research Center in Nebraska, which is tormenting animals — with more than $22 million in taxpayer dollars for 2014.

At this lab, workers without medical or veterinary degrees are chopping open animals, “sometimes doing two or more major surgical operations on the same animal.”

And to repeat: Not a single one of these workers has a medical or veterinary degree.

The facts and anecdotes uncovered by the Times are gut-wrenching.

For example, a former worker tells of a pig who was “thrashing and gagging” as another worker tried to extract lung tissue from her. The worker doing the operation, “seemed to be getting some kind of enjoyment out of this thing, talking and shouting at the animal, ‘How do you like that, pig?'”

For five decades, this place has been tormenting animals in taxpayer-funded experiments that are absolutely loathsome in their cruelty. As just a few more examples:

Perhaps the most disturbing anecdote from the Times story is of a teenage cow, her “head locked in a cage-like device to keep her immobile,” with broken back legs, mounted by as many as six bulls for hours, until she died.

With our tax dollars. 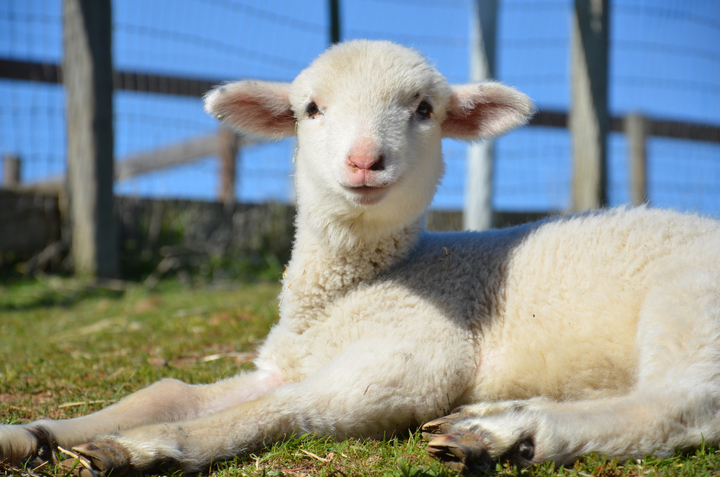 It should go without saying that the federal government should not be spending tens of millions of dollars to do research and development for the meat industry. It should also go without saying that if something would be a felony if it happened in someone’s basement, it should not be legal — and labelled science — because it happens in a laboratory.

Kudos to the Times for some powerful investigative journalism. Now it’s up to Congress to shut down this torture chamber.

Let Congress Know That Starving and Torturing Animals With $22 Million of Your Tax Dollars Is NOT OKAY With You!

Bruce Friedrich is senior director for strategic initiatives at Farm Sanctuary, where he leads Farm Sanctuary’s legislation and litigation efforts, and works to introduce the world to who farmed animals are.