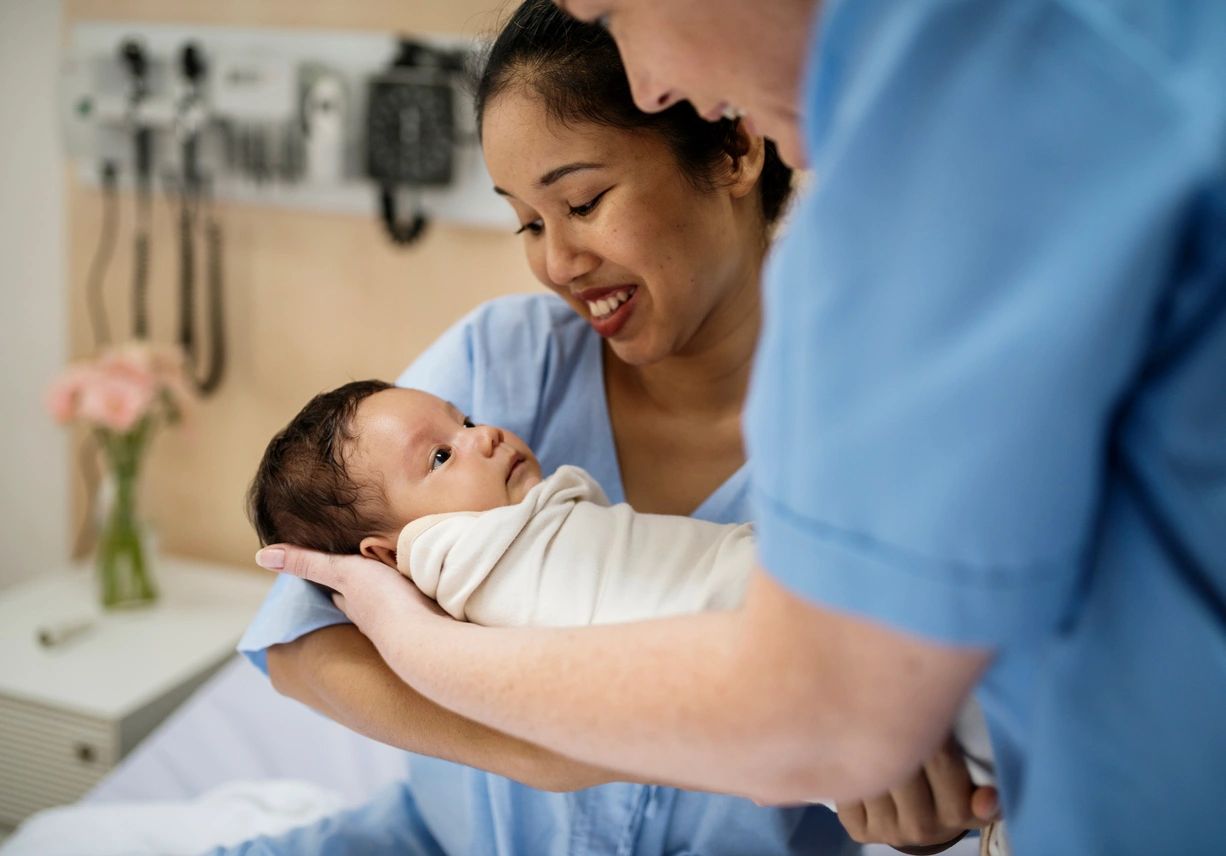 CIO – ‘Crying It Out’, or CC – ‘Controlled Crying’, are methods used by parents to train their babies to sleep, by leaving them to cry, alone. Ignoring their call for help because they’re uncomfortable, hungry, lonely, or just need a nappy change. By ignoring them they eventually learn to give up or give in to the idea they’re not getting what they need. Crying will wear them out and they’ll fall asleep, just as the parent wished. So yes, it may ‘work‘ but it’s the best choice for the parent, NOT the baby.

I understand we all feel desperate for sleep, at some point, if not many points throughout the first year, however, it’s completely natural for most babies to wake up frequently through the night, well into their toddler years and possibly beyond. I strongly feel that when you take on the role as a parent, you also take on this responsibility to be there for your baby (/toddler/child/teen) when they NEED you. Don’t get me wrong, in fact ask my family, I’ve certainly dished out my fair share of complaints about being sleep deprived! My two year old boy has woken every 2-3 hours, since birth, and I can count on one hand how many times he’s slept a few hours longer! Many people have told me to look after myself and a little crying “won’t hurt him.”

To all those well-meaning people, yes it will hurt him, here’s why…

When we are stressed our body automatically produces higher levels of Cortisol, the stress hormone, causing chemical and hormonal imbalance. In a baby, this is very dangerous and can cause major developmental issues. Dr Sears says ‘Research has shown that infants who are routinely separated from parents in a stressful way have abnormally high levels of the stress hormone cortisol, as well as lower growth hormone levels. These imbalances inhibit the development of nerve tissue in the brain, suppress growth, and depress the immune system.’

Another major reason for parents to use this harsh form of baby training is the fear of them being too dependent on you. ‘Letting babies get distressed is a practice that can damage children and their relational capacities in many ways for the long term. We can confirm now that forcing “independence” on a baby leads to greater dependence. Instead, giving babies what they need leads to greater independence later. ‘ –Psychology Today. If a baby is constantly unsure as to whether his mother or father will actually listen and respond to him, he’ll be more likely to want his parents more often and for a longer time, for fear of being left alone again.

Babies cry to communicate, not manipulate, it is their only form of communication.

By responding to them, they feel understood.

These will NOT create ‘bad habits’!! Trust your baby to grow and develop naturally and when they are ready, they’ll no longer need you to comfort them through the night. Instead of obsessing over the lack of sleep, remember our children are a blessing, not an inconvenience.

Follow @gentle_parenting on Instagram to be involved with a world-wide community of like-minded parents. They’ll be conducting a ‘photo-a-day’ challenge through the week of 13-20 march. Share your attached parenting/ gentle parenting photos with the following hashtags on instagram to join in this lovefest – #GPweek #NormalizeGentleParenting

Kirsty Soo lives in Melbourne, Australia. She’s a SAHM to a boy and girl, 6 days a week and a hairstylist one day. FB: Kirsty Soo IG: @Gentle_Parenting Twitter: @KirstySoo This is her first piece for GirlieGirl Army.