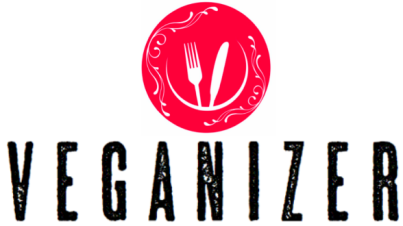 As a vegan of almost a decade and a vegetarian for fifteen years, believe me when I say, “It’s much easier to live life when you are surrounded by vegans.” Once you give up meat, you’re entire world changes. Suddenly the people you called “friends” and “family” begin to question you’re choices. A typical conversation with my best friend went something like this:

ME: “Yea, there are SO many reasons to do it…. Planet, ethics, health, spirituality, compassion….blah blah blah.”

HER: “Look, stop trying to force your opinions on me, I’ll eat what I want and you eat what you want.”

This was the first conversation regarding my switch. Little did I know that my daily life would become plagued by such interactions. I’ve lost friends and family over this and to be totally honest; I was totally “OK” with that…. For a while.

My name is Kiki Adami and I am the woman that accidentally waged war on the omnivores in NYC when I veganized a Paleo restaurant in 2014. It was the first restaurant to ever “go vegan” and I thought it was going to be a guaranteed success with all the passionate vegans living in NYC. I was wrong. 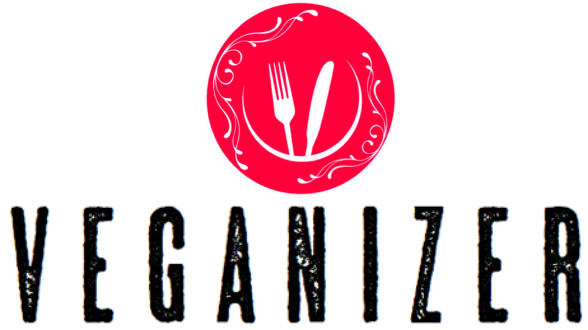 On social media, it seemed we would do amazing. I saw support from vegans all over the globe. Within 24 hours of breaking the news, our Facebook received 7k “Likes” and my inbox was bursting at the seams with loving support from vegans worldwide.  I continued to proudly shout to the world that, “we would no longer support eating animals!”

However, in reality, despite the social support, the restaurants bottom line was not bursting at the seams.  Almost immediately, I realized that I needed those omnivores eating at my restaurant if I wanted to keep the doors open. As much as I wanted the vegans supporting me, there simply weren’t enough of them to pay New York City rent.  As the social buzz started to die down, a new type of email began to invade my inbox. These were emails from our old clientele that were not pleased with our transition and furthermore were pissed about how “self righteous” we were being about our newfound love for veggies.

In retrospect, I can honestly say that I wish I never opened my mouth at all and just let the delicious food do all the talking. In the end, we started to make money again, but alas, our investors decided to give us one last punch with a whopping lawsuit and a month later we closed our doors for good.

This experience changed my entire view on how I behaved as a vegan. In a single moment I realized that transformation for the future for the better had nothing to do with puffing my chest around fellow vegans, but rather, it had everything to do with making omnivores not feel wrong so that they may be open to the idea of veganism. I realized that ditching my friends and family was really just a missed opportunity to make a difference. Suddenly, I became all about the Omnis and as soon as I did, the concept of Veganizer was born.

Now I go into omnivore restaurants and very carefully try to have a conversation with them about veganizing their menus without making them feel wrong for serving meat in the first place. Surprisingly, in the past six months I’ve successfully veganized four restaurants, all of which were happy to learn their menus in vegan form because I didn’t make them feel like they needed to defend themselves.

One omnivore restaurant causes 10x the damage than a single person so I feel veganizing restaurants is one of the fastest and most influential ways to reverse our very damaged food system. With Veganizer, I don’t just demand restaurateurs “be responsible”; I amicably support them and set them up for success without judgment.

Right now there is an AR (animal rights) group that has been known to enter omnivore restaurants with signs in protest to the people eating there. I’d like to see just how effective this form of activism is. I highly doubt a single restaurant changed their menu after being bombarded by a group of people shaming their costumers. I don’t mind vegans being passionate, heck, I’m about as passionate as they come, but I do mind it when a vegan’s passion gets in the way of their effectiveness.

This new mentality also led me socialize with an entirely new group of people: a group of people that were not vegan. Preaching to the choir feels good as the audience nods in agreement, but the true test of a vegan’s activism comes when they surround themselves with people who do not agree with veganism and manage to inspire them to transform their lifestyle.

Anyone can veganize a restaurant. Restaurants just want to make money. Period. Most do not care what type of food they are serving as long as it makes them cash. That being said, what stops a restaurant from jumping onboard with what seems to be an obvious food trend? Firstly, most have told me they don’t even know what “veganizing” means and secondly, if they do understand what “veganizing” means, they have no idea how to do it.

As consumers who dictate supply and demand and we need go to omnivorous restaurants and speak to General Managers about what we want to see on their menu. If a GM hears, “There needs to be more vegan options” once a day for a week—I bet you within two weeks he/she will add vegan options or at least begin researching veganism, which may even lead him or her to go vegan. Sometimes, I will simply call twenty restaurants at random asking them if they serve vegan food, just to plant the seed.

Surrounding yourself with people who don’t agree with veganism is hard, more so, asking a business to go vegan is even harder but if I want to be a component of change then I need to voice myself in the most unlikely of places and in a way that doesn’t create barriers. I know it’s a struggle as a vegan to constantly be defending your truth but I can promise you that without a struggle there can be no change.

Kiki Adami is the Founder of VeganizerNYC.