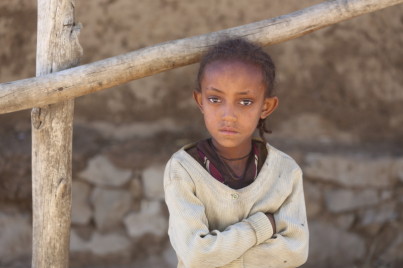 In 2011, the Israeli government announced that it had completed the absorption of Jews from Ethiopia, thereby implying that there were no more Jews remaining there.

While researching the history of Ethiopian Jews in Israel, I came across an account by a prominent Polish Jewish scholar named Jacob Faitlovitch. In 1910, while on journey through the Ethiopian Empire, he encountered a group of craftsmen, or bal ej (in Amharic). These people were scattered throughout the North Shewa region of Ethiopia. Locals believed the bal ej were possessed by an evil spirit. Even though the bal ej outwardly worshipped as Christians, their neighbors were convinced that they were Jews. The bal ej strictly observed the Sabbath and Jewish purification laws: practices that were unheard of in neighboring Christians communities.

Faitlovitch discovered that the bal ej had migrated from the Gondar region, a region once populated by Ethiopian Jews, also known as Beta Israel or Falasha (landless).

Faitlovitch predicted that the bal ej along with their customs would vanish off the face of the Earth within a few generations. But what if these people survived?

I traveled to Ethiopia to try to retrace Faitlovitch’s journey.

In Kechene, a poor village on the outskirts of Addis Ababa, I met people who claimed to be descendants of the bal ej.

There is a widespread belief that the craftsmen of Kechene are possessed by the evil eye, that making eye contact with them could bring sickness or even death. For this reason, the village is rarely visited by outsiders.

In Kechene, I met a young man Demeke, who took me to his synagogue, where he is a prayer leader. The synagogue is called Bet Selam (House of Peace). The prayer service combines rabbinical Jewish practices and pre-Talmudic traditions of the Beta Israel of Ethiopia.

Demeke explained how they opened a synagogue against the will of the community’s elders, who still mostly reside in the villages of North Shewa, and practice Judaism in strict secrecy.

Visiting these secret synagogues has been off-limits to strangers.

Visiting the synagogues was a challenge. They’re located in remote locations, scattered along a mountain range thousands of meters high. This protected them from hostile neighbors for centuries.

In the synagogues I found a group of mostly elderly people living strictly according to the laws of biblical-era Judaism. Because of their isolation, their customs have remained preserved for centuries. They were surprised to see a person from Israel – they believed that they were the last remnants of Israelites in the world.

I also visited a town called Morat where the Beta Israel first settled after migrating from Gondar. Most bal ej in Morat are blacksmiths. They proudly claim to have provided the tools and weapons for Emperor Menelik’s wars. 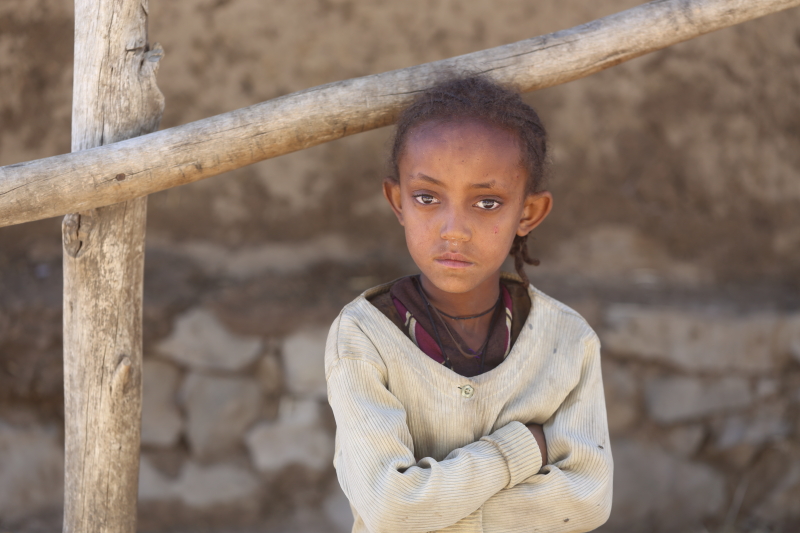 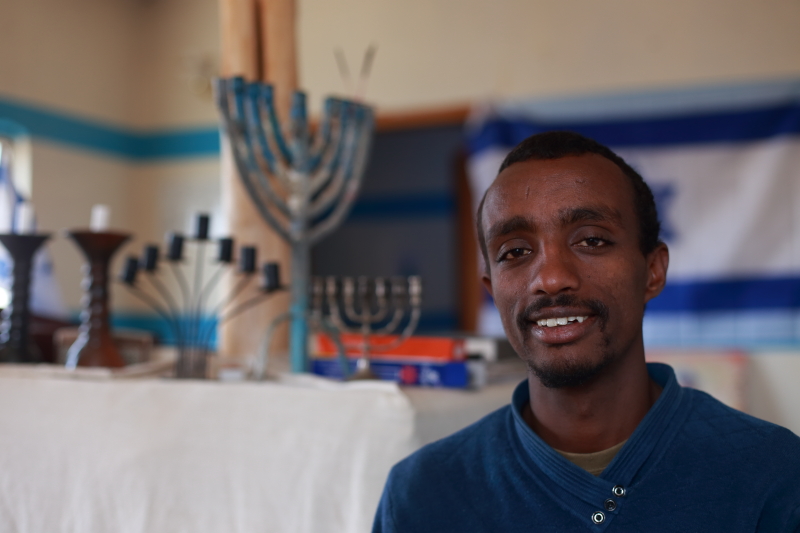 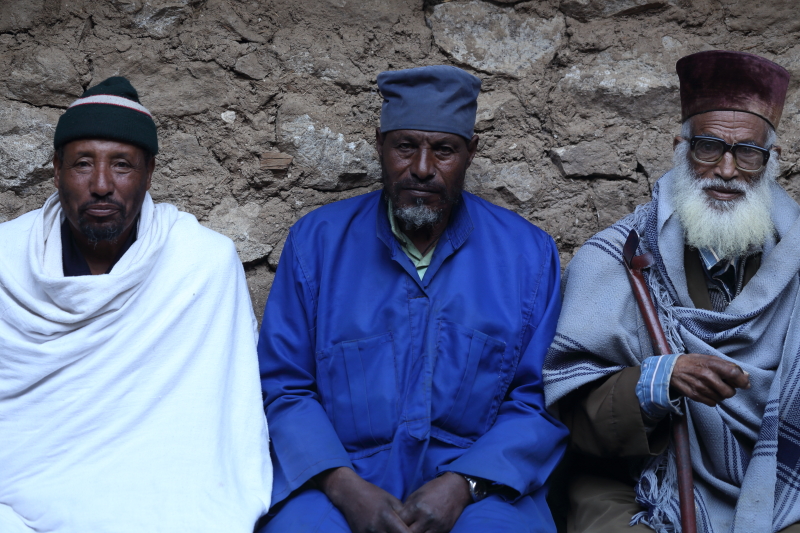 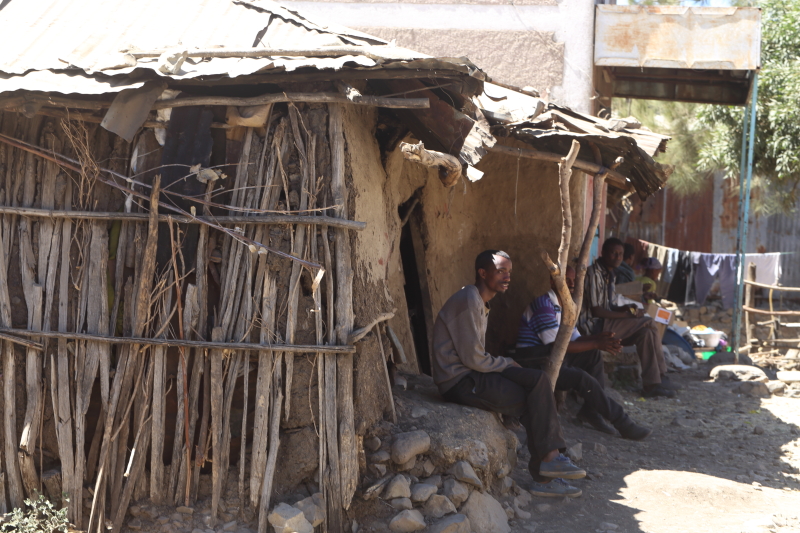 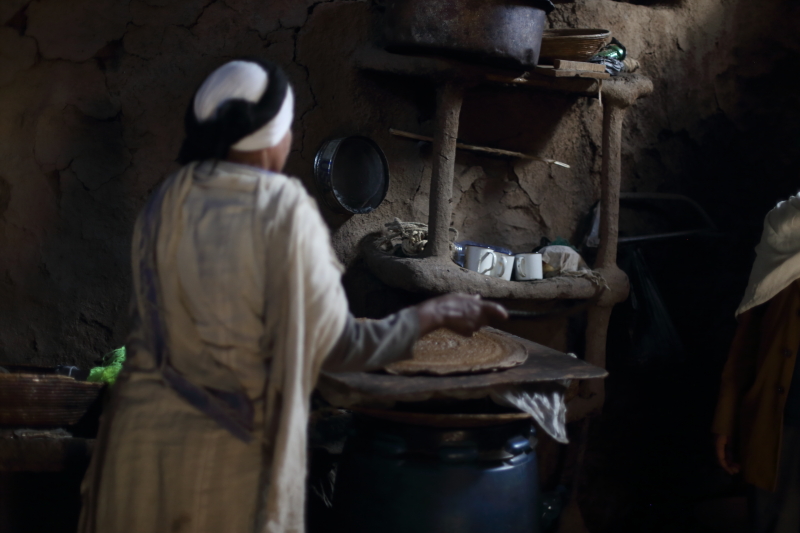 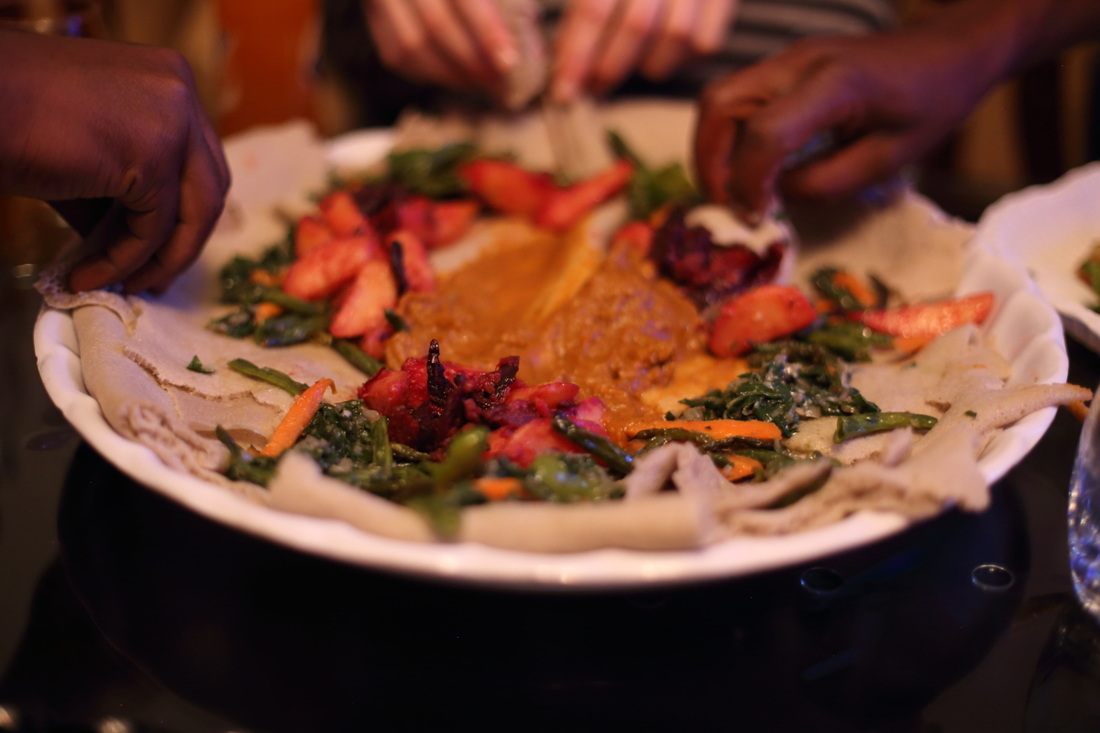 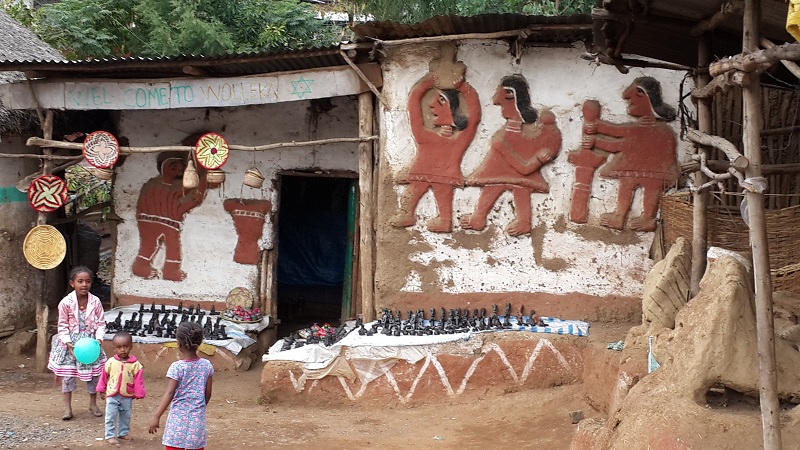 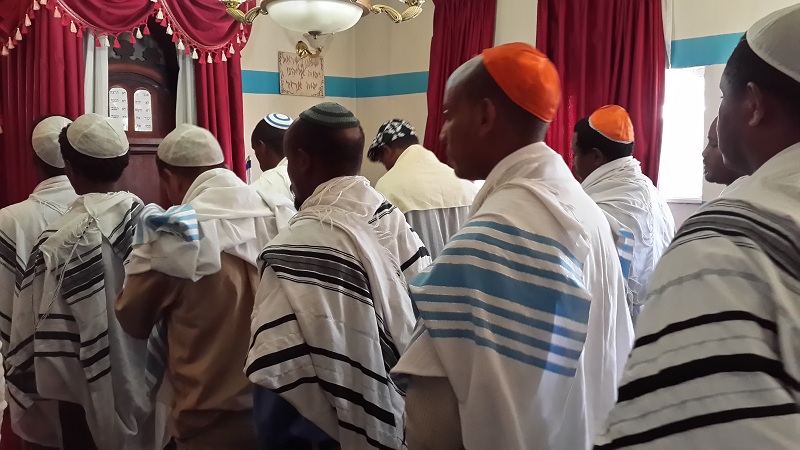 Life for the bal ej in Morat is like a game of the Russian roulette. Every time a Christian gets sick or dies, a member from the bal ej community is accused of being a “hyena man” that “eats” the sick or the deceased. The “hyena man” is summarily murdered in revenge, and his property is burned. This pushes the bal ej in Morat to hide their identity. They pretend to be Christians. They wear crosses around their necks. They go to church on Sunday (but to a hidden synagogue on Saturday). I met people who lost their loved ones. They shared their heart-breaking stories with me.

The collected evidence strongly indicates that these people are Jews.

But how would the news of my findings be received in Israel? Upon my return, I reached out to Israeli government and Jewish community leaders. The reaction was unexpected. It varied from total denial to a willingness to investigate the matter further.

Which is why I decided to make a documentary; Bal Ej: the Hidden Jews of Ethiopia. My greatest hope is that my film will create awareness of this community, which will eventually stop discrimination and persecutions and end sufferings that the community members have endured for centuries.

I would also like to share with the world the amazing traditions and customs that may disappear forever soon if we do not act to protect this community.

Please support this film via INDIEGOGO and get this film made – it’s nearly 50% funded.  What I need to need to complete the film is a minimum of $10,800 USD to pay the postproduction, including sound design and mix, color correction, graphic, animation, archive materials, sound samples as well as DVD printing, pressing and graphic design. Consider supporting this film, and the Bal Ej.

Irene Orleansky is a singer, Chapman Stick player, producer and film director from Israel. Her debut album Live The Music presented her skills as a singer, musician and song-maker. Though her voice and Stick can be heard throughout the CD, in her new album Music of Israelites and Jews of Africa and Asia, Irene acts primarily as a producer. Trotting through Asia and Africa with her mobile studio, Irene visited nine Hebrew communities in seven countries to explore their music and do recordings on the field. The original purpose of Irene’s project was to show the listeners the diversity of Jewish music and culture. However during her visits, she saw hardship, poverty and discrimination that many of the Jewish communities in Africa and Asia encounter in their daily lives, and decided to turn it into a charity project to raise funds to support those communities in need.