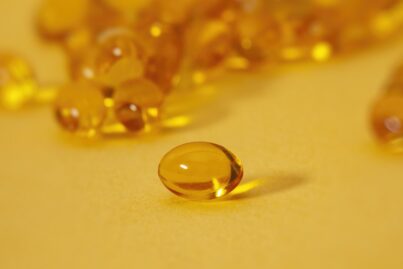 The Importance of Omega 3 Fatty Acids for Vegans, Vegetarians and Omnivores alike

Vegans and vegetarians are often asked about protein and iron, as if getting enough of these two nutrients was inextricably complex. In reality, eating protein and iron rich foods without eating meat is child’s play compared to ensuring adequate intake of certain nutrients, especially omega 3 fatty acids.

When your job is all about whole, nourishing foods, it is easy for certain things to become second nature – like knowing what omega 3 FA are, where to get them, and why they are so important to our health.

But, after many discussions and coaching sessions, I noticed that many people are still in the dark about them and felt that a blog post was needed to fill in the gaps.

What are omega 3 fatty acids? 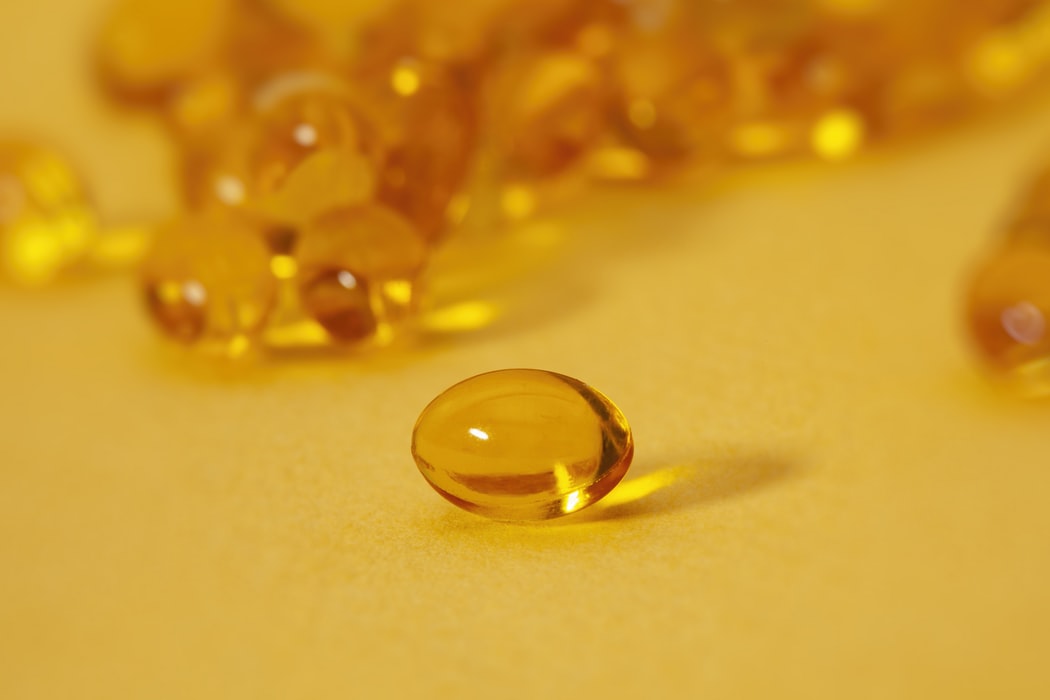 Here is an excerpt from my raw pregnancy book, Well Rounded. There are different types of omega 3 FA and each type has its benefits, which revolve around keeping a healthy nervous system and cardiovascular functions.

seeds, walnuts etc. In order for humans to get the benefits of Omega 3s, their bodies needs to covert ALA into DHA and EPA, which is a fairly ineffective process and you need to eat a lot of ALA to get enough DHA (for proper neurological functions) and EPA (for proper cardiovascular functions), compared to if you ate DHA and EPA rich foods directly. This is not to say that ALA is not important! Just like certain amino acids, ALA is labeled “essential” because our body cannot manufacture it even though we need it for health.

Some might argue in favor of eating fish since it is a natural way of getting quality DHA, but I disagree. In the same book, I discuss the fact that:

(…) Not all fish, especially farmed fish, contain DHA; like iodine, this nutrient is highly dependent on the food the fish eat, and if farmers are trying to cut corners (like many are to keep costs low), they may not add DHA sources to the fish’s diet. Besides, fish supplements may be contaminated with mercury and other pollutants.

The benefits of omega 3 fatty acids

I touched on some of the benefits above, but this is a point I really want to stress. I have seen too many people with afflictions such as depression, anxiety and more which were almost immediately improved by adding omega 3 supplements like Nordic Omega-3 to their diet, as well as omega 3 rich foods.

A 2007 study published in the British Journal of Nutrition found that an increase in omega 3 FA was linked to health improvements in cancer patients, including survival and inflammation, while a 1999 study from the European Journal of Cancer Prevention concluded that “an increase in the consumption of fish and fish n-3 polyunsaturated fatty acids in industrialized countries may contribute to lower breast and colorectal cancer risks.” A 2003 Harvard study found that “men with high consumption of fish had a lower risk of prostate cancer, especially for metastatic cancer. Marine fatty acids may account for part of the effect, but other factors in fish may also play a role.”

Another very important point is omega 3 FA’s role in preventing cardiovascular disease, including reducing bad cholesterol and increasing good cholesterol. I don’t want to brag (OK, I do want to brag!) but in order to prevent heart disease, your HDL needs to be above 60. Mine is more than twice that, thanks in part, I believe, to my omega 3 supplements.

Interestingly, according to a 2006 study, “evidence suggests that increased consumption of n-3 FAs from fish or fish-oil supplements, but not of alpha-linolenic acid, reduces the rates of all-cause mortality, cardiac and sudden death, and possibly stroke. The evidence for the benefits of fish oil is stronger in secondary- than in primary-prevention settings. Adverse effects appear to be minor.”

Still, I think that vegans supplementing with DHA from algae are just fine.

I would not rely on ALA from flax and chia exclusively, but ALA from plants are still beneficial as demonstrated by a Spanish study which concluded that “substituting walnuts for part of the mono-unsaturated fat in a cholesterol-lowering Mediterranean diet further reduced total and LDL cholesterol levels in men and women with hypercholesterolemia.”

The main reason why I started taking omega 3 supplements was not for cardiovascular health or a lower risk of cancer though. It was to keep anxiety and depression at bay. These conditions are prevalent in my family, and plagued me in my early twenties and as a teenager, and I vowed to never be affected by them again. And, so far, I’m doing great! Let’s look at some studies.

Omega 3 supplementation has been found, at least in preliminary studies, to help patients with bipolar disorder and schizophrenia. A 2004 Japanese study found that “low n-3 fatty acid levels in tissues were a risk factor of suicide attempt.” A 2010 Canadian study concluded that omega 3 supplementation can be very beneficial when taken by patients with severe depression without anxiety. There are many, many studies showing in a compelling way that our brain is in much better shape when we are getting enough omega 3 fatty acids, and deficiencies have also been linked to an inability to concentrate, as well as other ailments like diabetes and joint pain.

How can we get enough omega 3 fatty acids?

Supplement. It can be hard to know exactly how much you are getting from your food, so supplementing can’t hurt (within reason. There is some evidence that more than 3,000 mg a day is too much and can cause problems and excess blood thinning). I personally take between 300 mg and 600 mg of DHA (with I believe 20 mg of EPA) thanks to O-Mega-Zen3, it is 100% vegan and provides 200 mg of DHA and 100 mg of EPA per capsule (I take one with lunch and one with dinner).

Food. As I mentioned before, ALA is converted into DHA and EPA, albeit poorly – but some is better than none. Be sure to eat plenty of chia seeds, which are ridiculously inexpensive for the health benefits they provide. I eat about 2 tablespoons daily and share the puddings I make with them with my sons. Don’t eat them just for the ALA, they have other wonderful nutrients that you shouldn’t miss out on (for one, they are one of the best sources of calcium). Walnuts and flax seeds are also excellent sources of ALA.

I cannot stress enough how important omega 3 fatty acids are. If you want healthy cholesterol levels, a healthy heart, a positive outlook on life and more, then you need these precious fats. It does not matter if you’re vegan or eat fish, you can and should get enough omega 3s.

Joanna Steven is an Amazon best-selling author, Attachment Parenting coach, and single mama to 2 amazing boys. She has been bringing moms together through her many books, programs, and communities since 2008. Check out JoannaSteven.com for kid-friendly vegetarian recipes and attachment parenting inspiration.