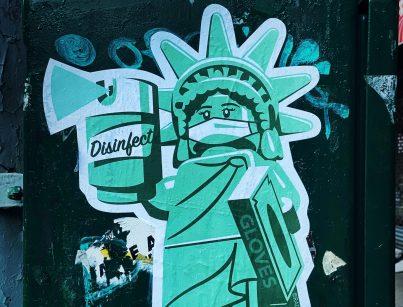 Lockdown leads to introspection, whether we like it or not. Those of us who welcome facing our demons and thrive on the exhaustive, yet life-affirming, act of inner speak have no doubt used lockdown as a time to dig deeper – or as an excuse to swim in the shallows for awhile.  Regardless of whether introspection is our thing or not, these last few months have brought up the questions of time immemorial: Who am I? What do I want? Why am I not happy?

In the last 24 hours I’ve seen two friends post they’re considering leaving NYC, and another told me he’s leaving the States altogether. All three are creative spirits – and as a fellow artistic New Yorker,  I understand the worry.

But NYC isn’t everything. No city is. No one place is. Everywhere has its pluses and minuses.

I’ve lived in NYC, LA, London and now I’m in Margate (a seaside town 90 mins from London) and I can honestly say that as long as you stay true to yourself, and are in a place that has that little ‘somethin somethin’ (whatever that means for you) you don’t need to live in the city or even the country where you were raised.  Follow your gut.  If it’s saying it’s time to go, do it. It’s like a relationship – if it no longer makes you happy, there’s no point staying in it just because of the times it was good.

Perhaps because I was an immigrant to the States to an Israeli mother and father from the former Yugoslavia (two very peaceful nations,) moving for a better life is innately comfortable to me. We moved when I was three years old, so I’m still very much American and very much a New Yorker. Yet this background gives me the unique perspective to see something many of my fellow Americans do not. I have lived outside the States for 10 years now and I can honestly say that the rest of the world doesn’t care about America as much as Americans think they do.

(This isn’t an insult. Stay with me!) 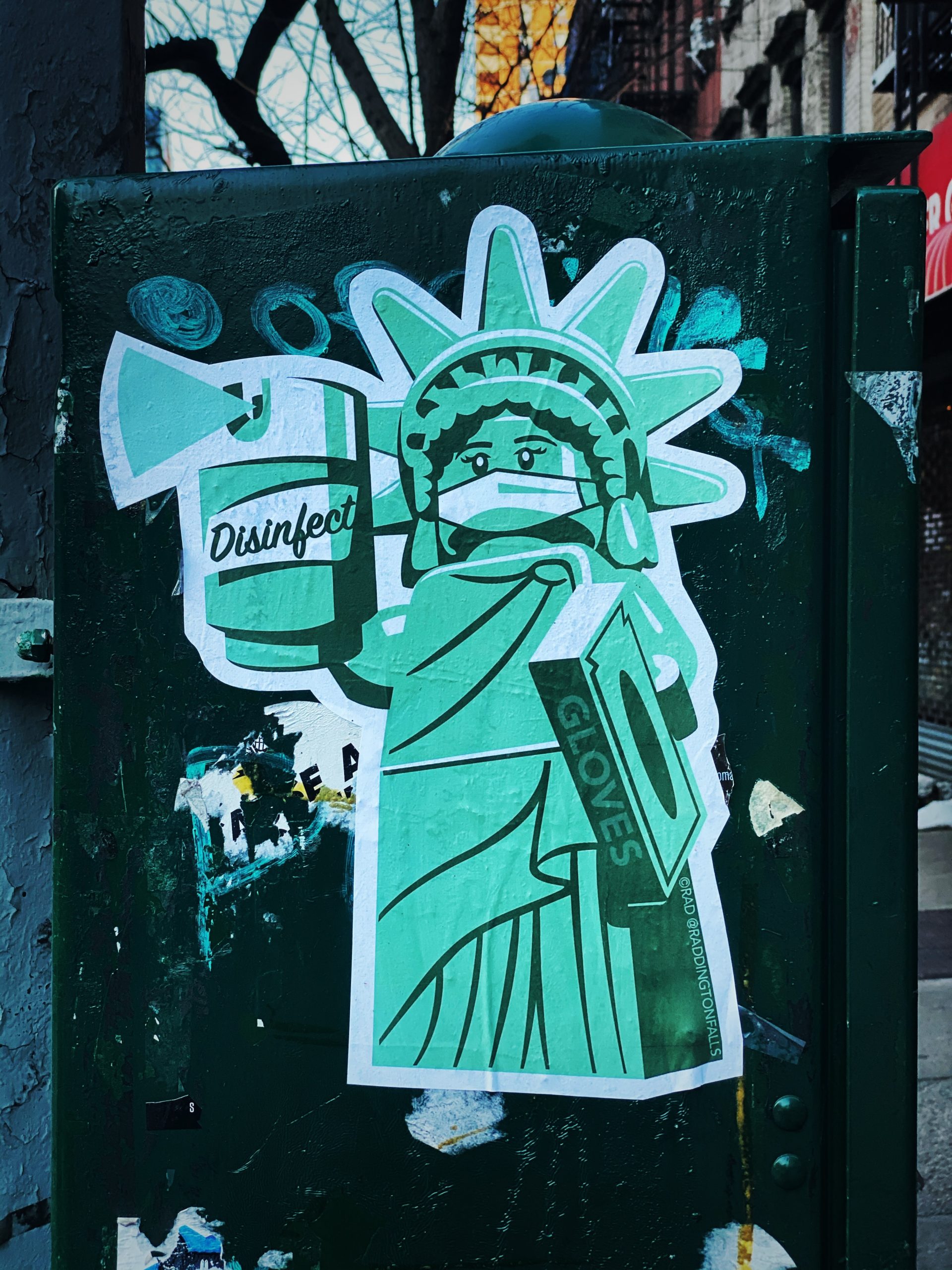 Photo by Jon Tyson on Unsplash

As Americans, we’ve been raised to believe that America is the best country in the world. As New Yorkers, we’ve been raised to believe NYC is the best city in the world.  So when that little voice inside us – the one that doesn’t want to pay extortionate prices for mortgages and rent, and wants a bit more greenery and fresh air – raises its rebellious head, we cannot fathom the possibility without questioning everything we know. It feels wrong.  Isn’t is a privilege to live here?  Leave NYC? Leave America?  Why?  Doesn’t everyone want to live here?  Honestly, no they don’t.  Maybe in the 50s and 60s the seductive American dream was in full REM, but since Reagan the world has looked at America as simply another fucked up country trying to figure it out.

I know it’s not for everyone and some will have more obstacles to overcome if they have children, but what children need the most is happy parents.  If you (and/or your spouse) are not happy, the child feels it.  Even your amazing city’s reputation can’t mask that.

Change is scary, but that’s what makes it exciting.  And it’s never too late.  Don’t let all the “but what if?” questions settle you into an unfulfilled life.  Let it guide you to a better one.  You’ll be surprised how inspired you become by a move and you’ll rediscover parts of yourself you forgot existed.

For me, I discovered my calling once I left NYC, and eventually the States.  Not because NYC or the States couldn’t foster it, but because I would’ve remained the same person had I stayed there.  Change leads to growth and discovery.  The leap of faith is essential for any artist.  Pretentious maybe, but true.

I always loved music, but I was also an academic.  I was raised to believe the two couldn’t co-exist (not by my parents but by my surroundings).  When I moved to the UK, I carried on with music (my British husband is a singer/songwriter and we met when I sang vocals on his album which he recorded in LA.) But I found my voice in natural perfumery, of all things.  The language is musical: notes, compositions, accords. Even a perfumer’s work station is called an organ! It was the first time the left and right side of my brain worked together, and I found that ever elusive balance.  The cities I lived in spawned my creativity, but I’ve never been as productive as I have been since I left them.

Move it or lose it! (You can take the girl outta New Yawk but…)

Daphna Rowe is Founder of Lovorika, an ethical fragrance brand. She is a native New Yorker now living in Margate, UK with an MSc in International Relations, an MA in Psychology, is certified in Aromatherapy and has studied the ancient art of natural perfumery and incense making. She is also a singer/songwriter and believes fragrance is what music smells like.