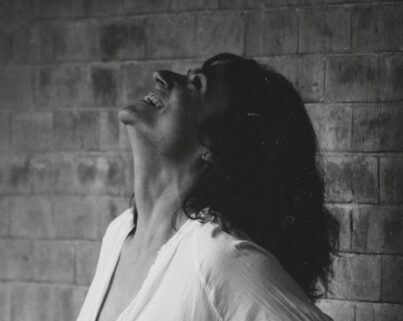 How To Eat Out As A Vegan

We’ll never forget a girlfriend telling us she often stares at women who have clearly have had nose jobs (even if you think we can’t tell, we generally can) and imagines what they really look like. Before the lop. What does that chop also remove? A dose of ethnic shame? Years of teasing? Low self-esteem? It’s not our place to judge if cosmetic surgery actually makes you feel better, so if you do want rhinoplasty in Denver or wherever you’ve checked out cosmetic clinics then that is completely your choice, but the reasons we never changed our noses is the fear that one day our daughter or son would think their own face not good enough based on our decision. What does the message of changing your face send when you are a Mom or mentor? Nothing like seeing a tiny slope-nosed woman of the Doctor-tricked variety next to a little girl with a growing honker – what will she feel in her pre-teen years when she looks towards her mirror? Much like we don’t promote skinny bashing, we also don’t promote demeaning the grown woman who makes a conscious choice that took years to make til surgeon cometh. But, it’s time real, big noses – or noses beyond the pug or slope – had their resurgence for all the little dudes and dudettes who need role models. Just like it’s lovely to see real boobs, a jiggly set of woman thighs, or an untweezed eyebrow – there’s a place for real faces in the media. 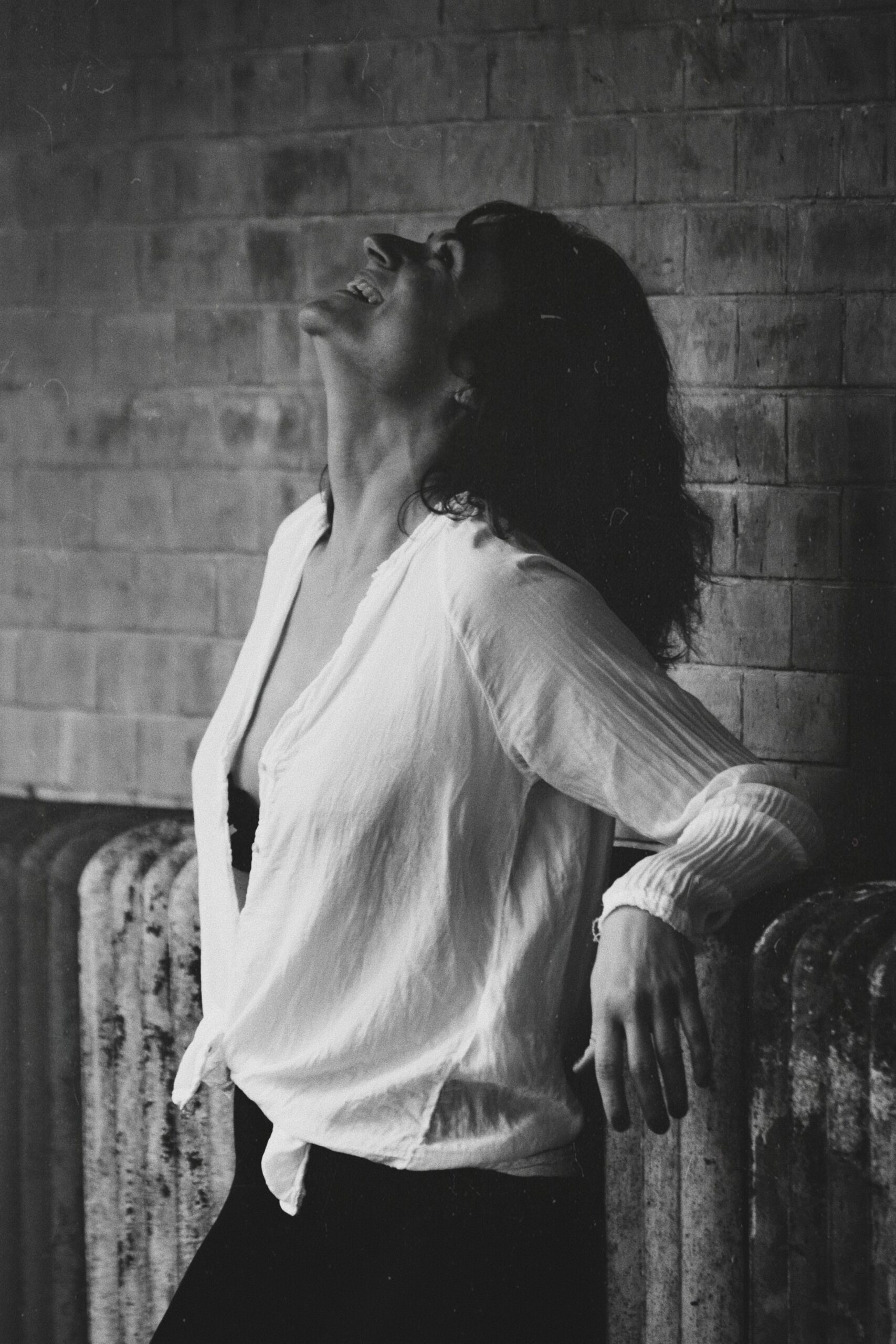 And big noses are back. Of course big noses aren’t a trend, they never went away. But they are back in the media and back on TV with a vengeance. Although these women aren’t to be applauded for ‘daring’ to wear their own faces, it’s nice to see a woman with her own set of nostrils having a sex scene on mainstream TV. It can’t have been easy to have gotten there, as any actress friend we have has told us 10 physical things casting directors have suggested they change over their careers. It takes a strength and confidence to sully forth in the critical, judgmental world of media with your real, goddess given face which makes us like these confident women even more.

Watching Iranian actress Necar Zadegan on “Gilfriends Guide To Divorce” is almost shocking, that’s how odd it is to see a real nose on TV. She’s gorgeous and perfect in every way and oozes sexuality and smarts. America has steered that far off course that real faces now feel freakish. Beyond Barbra and Bette – the nose pioneers – this new batch of beauties are undoubtedly going to lessen the load of Bat Mitzvah nose job requests.

Here are some of our new favorite noses. Talk about #WCM! Doesn’t hurt that they are all attached to incredibly brainy women: