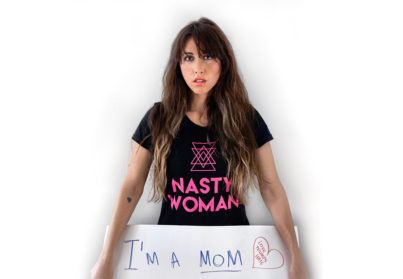 This Is The Work

I know it makes you feel better to think that the hundreds of thousands of us protesting your electoral win are “professionals paid by the media,” but it’s simply a lie (much like you having won the popular vote.) You may have won a contest on a platform of bigotry, but you will not take away our American right to protest and you WILL hear us. We will be louder, more consistent, and stronger than your worst nightmare and you will know once and for all that “pussy” DOES grab back. When millions of us march on your Inauguration Day, you WILL hear us. 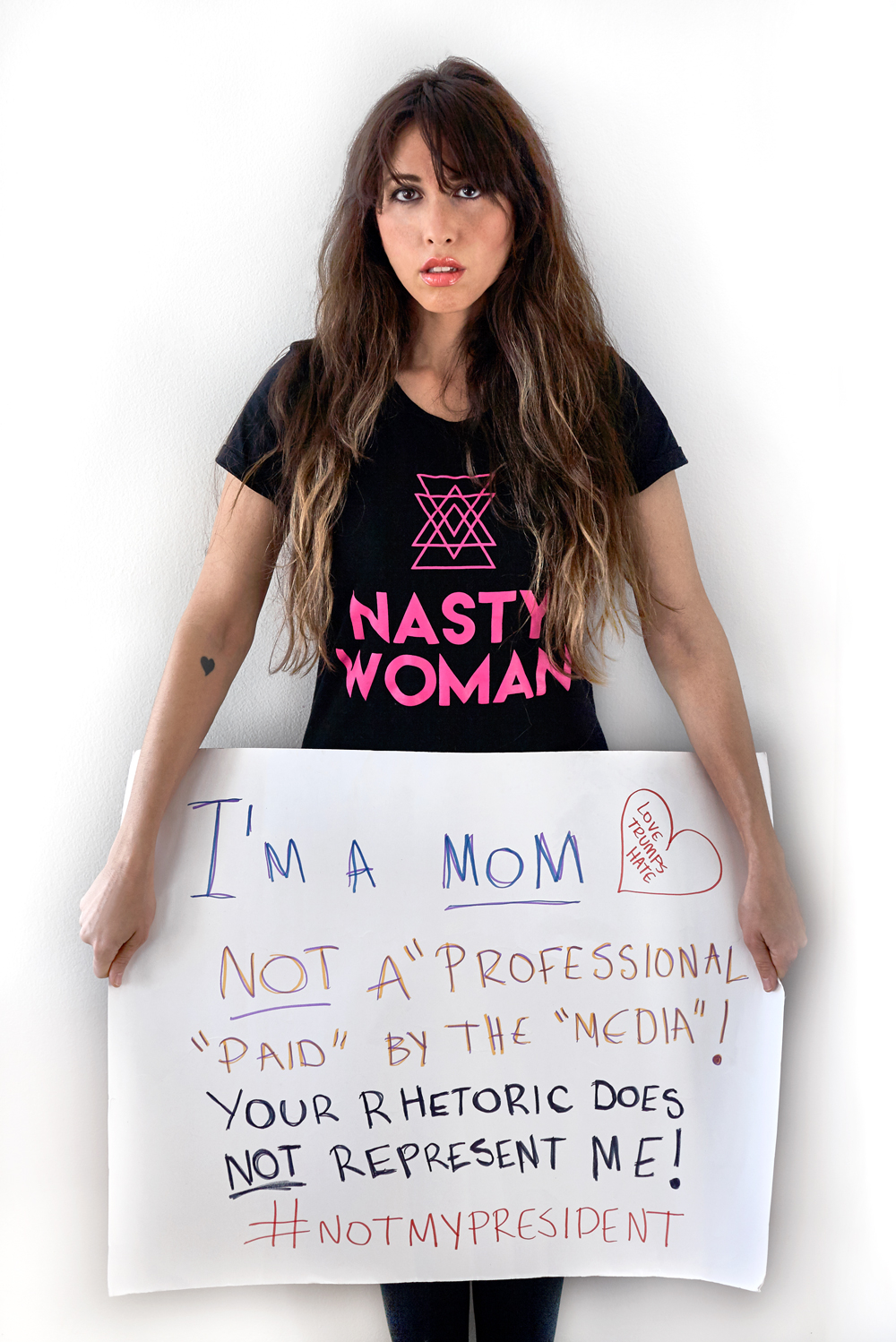 I’m a Mother of 3 sons who has to now teach babies (under the age of 7) that their President does not represent our set of scruples. Damn you for making American parents having explain to our children that sometimes the bad guy wins. You’ve taken the innocence away from American children.

It would’ve been nice for them to not worry about getting nuked due to the short twitter temper and massive ego of our president. You have made American mothers all over this nation FEAR for their children. Black, brown, Muslim, Jewish, Asian, and parents of LGBT kids now have to worry every day for the safety of their child. You have empowered and incited nothing but violence. I’m sure it’s easy for you to sleep at night with your rich, white children in their bullet-proof bubble – but for the rest of us – our life is now fraught with worry.

Last night I had a dream that a man in a Hitler costume was chasing me and my children. I’m the granddaughter of a holocaust survivor. And so, these nightmares will continue, as swastikas are painted on walls and documented. Note my heart tattoo where I would’ve been branded by numbers.

I’m sure this brings great pleasure to your followers. As a believer in good – I’m going to hope you didn’t mean to start such a hateful nationwide race war – but you have. This is your legacy and you haven’t even begun.

I think you’re a sad little boy and you needed to win a contest. I don’t actually think you want the job.

But now that you are there – we are YOUR boss. Accordingly, it’s now your JOB to bring the country together and DENOUNCE the racism, anti-semitism, homophobia, misogyny, and violence you ran your campaign on.

Though we may be undesirables to you and yours, we exist in the rainbow of this country. We are what made America great, not you. You are the 1%. You will protect Wall Street only. And when the working class whites who voted for you realize you are going to take away their food stamps and insurance, a private email server will sound positively quaint.

First things first -at least try to prove you’re not as evil as you’ve shown yourself to be. Start with denouncing your KKK endorsement. You have half Jewish grandchildren. It’s the least you could do for the America you claim to love so deeply.

I’m a Mom. I’m an American. And you are not my President.