Russell Simmons is a music legend, best-selling author, yogi, and media personality, but there’s a lot of heart behind the hip hop bravado. GGA HQ remembers being at all the same parties as Russell in the early 90’s, when life was decadent and fast. But we’ve all evolved since those fast love/ fast money days. Now – Russell is a diehard vegan, animal rights activist, and meditation expert. And THAT is sexy. 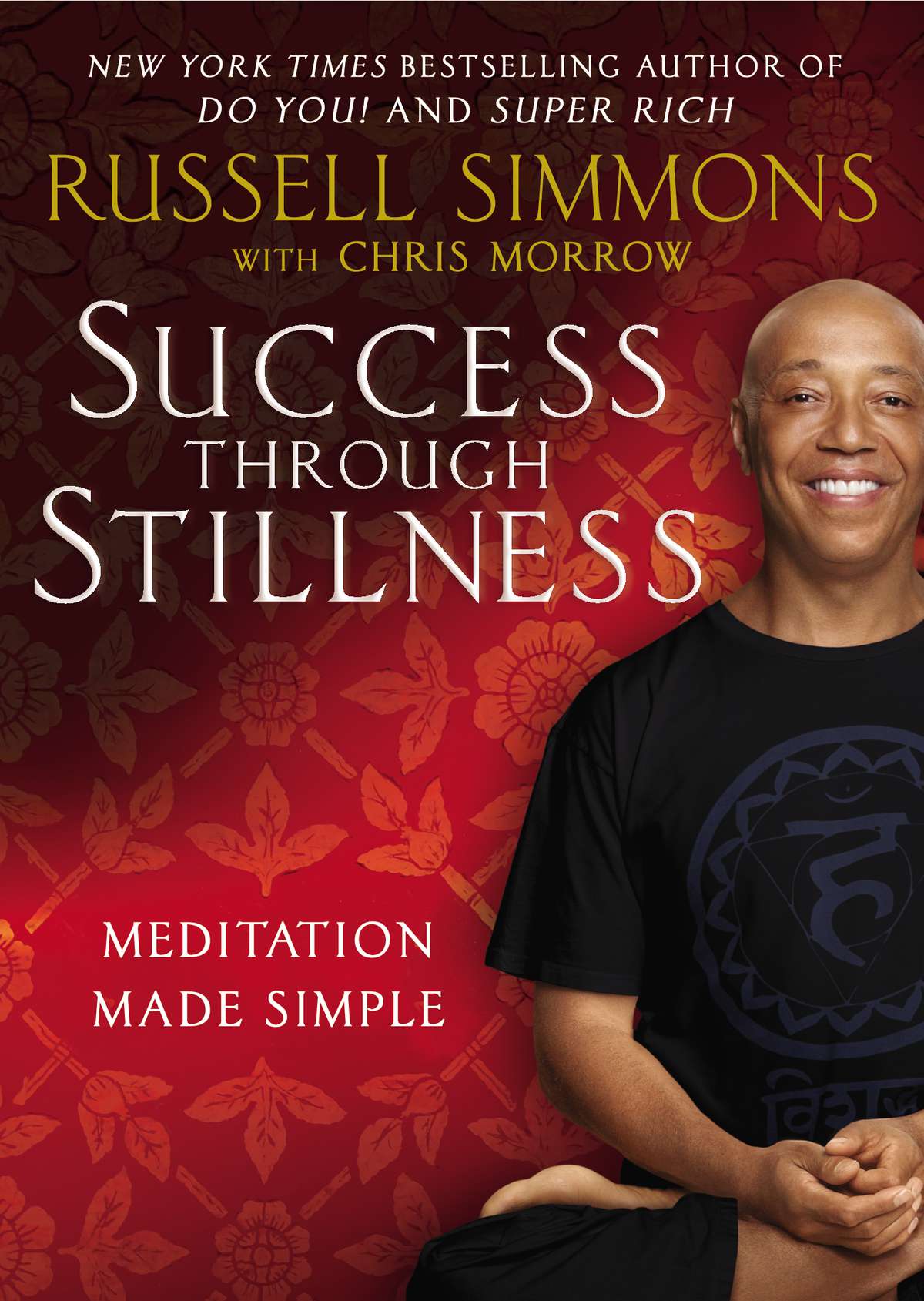 has been on the New York Times bestseller list for 4 weeks. In his book he promotes stillness, meditation, mindful eating and promoting health and wellness. Simmons, early on, had been known as Rush – it is also his twitter handle. Always looking for the next thing, living fast, living tough and living dangerously. But once meditation was introduced into his life, he noticed subtle changes: he was able to think more clearly about business decisions. He paid more attention to the food (and substances) he was putting into his body. He was more mindful. He was more in-tune with everything around him. And he found that other successful people he knew: basketball players, media tycoons, actors, and more, were all doing the same thing he was: meditation.

But we asked Russell what we really wanted to know:

Russell: Does meditation make for better sex? Of course! At its’ root, meditation is about becoming more connected. Both with yourself and the world. Great is sex is also about being connected. If you’re comfortable and at ease with yourself, then you’re going to be able to share that energy with your lover. On the other hand, if you’re uptight and have a distracted relationship with the world, then you’re never going to be able to truly connect with someone else.

GGA: At this point in your life, would you date a carnivore?

Russell: As to whether I date carnivores, let me say this: I don’t like to judge individuals, but I will speak on the collective: In general, I have better relationships with women who like don’t eat animals. Just as I have better relationships women who like to meditate and who don’t smoke cigarettes.If your someone who casually—or even worse, deliberately— wears fur on your back, to me you’re walking around with a billboard advertising cruelty. So it would be very hard for me to be in a good relationship with someone who interacted with the world that way.