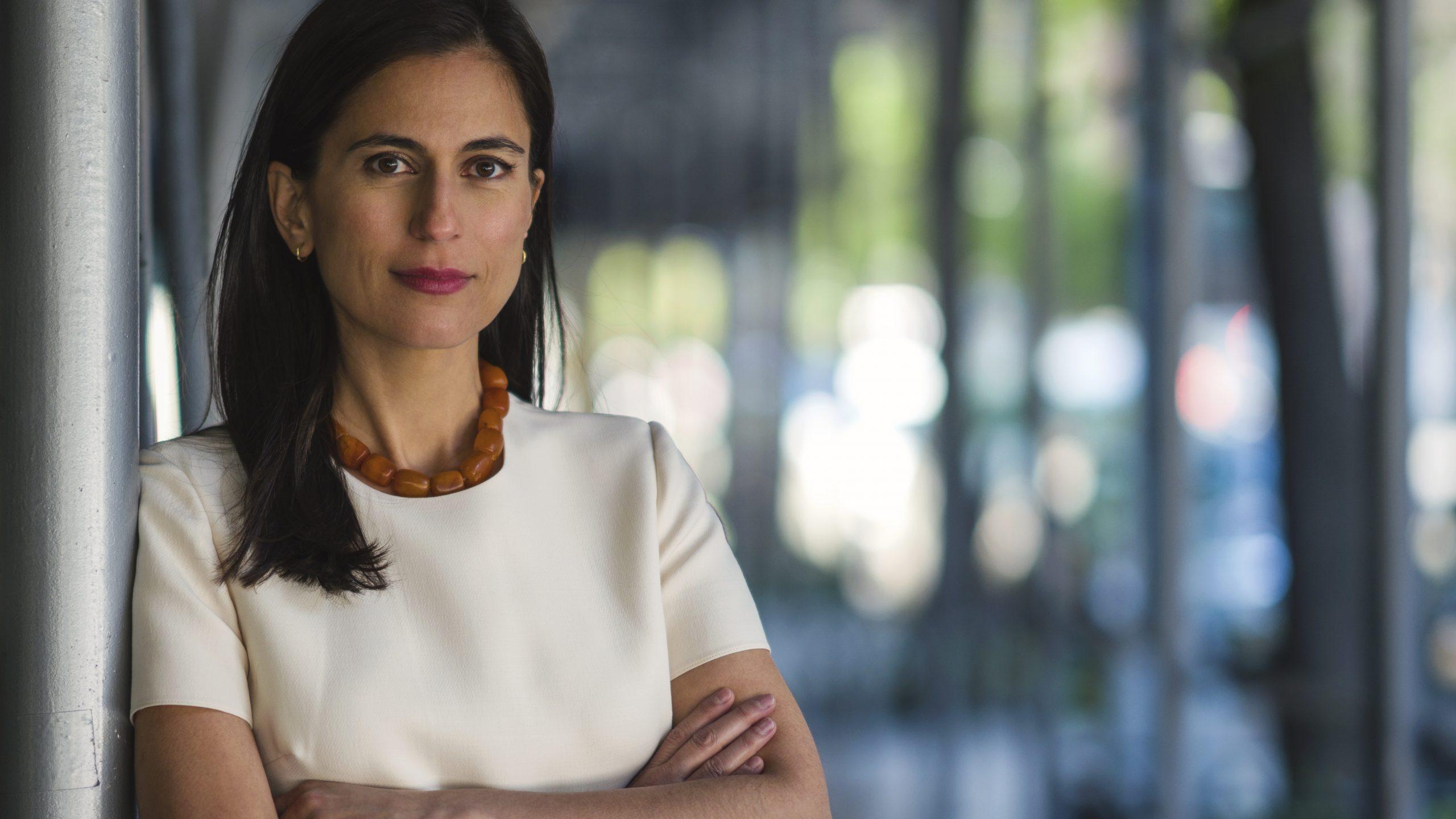 Tali Farhadian Weinstein is a prosecutor, a professor, and a proven criminal justice reformer. She is also an immigrant, a daughter, a wife, and the mother of three girls. Tali came to America as a child on Christmas Eve 1979, having fled the violence and anti-Semitism of revolutionary Iran. Tali, in turn, has dedicated her career to standing up as a champion for those who face vulnerability and violence in their lives, and to fighting for safety, fairness, and justice for all. After law school, Tali was a Law Clerk for Judge Merrick B. Garland at the U.S. Court of Appeals for the D.C. Circuit, and at the U.S. Supreme Court for Justice Sandra Day O’Connor. Throughout Barack Obama’s presidency, Tali worked at the U.S. Department of Justice, first as Counsel to Attorney General Eric Holder, and then as a federal prosecutor. And most recently, Tali served as the General Counsel of the Brooklyn District Attorney’s Office, which, under the leadership of Eric Gonzalez, is regarded as a national model of progressive prosecution, and which has kept crime – especially violent crime – at record lows for the borough. She’s fantastically brilliant, and her new podcast is unsurprisingly genius.

As a first time district attorney candidate, I knew that running for office would be filled with new and unexpected adventures. I was a law clerk for Justice Sandra Day O’Connor on the Supreme Court, served as Counsel to Attorney General Eric Holder in President Obama’s Justice Department, and most recently served as Counsel in the Brooklyn District Attorney Office. But I’ve never run for office, not even for student council. And one of the novelties I certainly did not expect was campaigning for the first time during a global pandemic.

In my run for Manhattan DA, I’ve adjusted all of my plans to be covid-safe. And my favorite new mode of campaigning has been the launch of my podcast Hearing. Since this will be an election unlike any New York City has ever had, I thought: Why not go ahead and be the first campaign to launch a podcast? On Hearing, I am giving voters a chance to learn about me, and a front row seat to the deliberations that will shape my campaign and my vision for criminal justice reform. My guests come from a wide range of backgrounds; they are journalists, policymakers, and everyday New Yorkers. All of us are engaged in the battle for a better justice system, one that balances safety and fairness and delivers on equality.

New Yorkers are facing many complicated issues – from gun violence to domestic violence to racial injustice –  several of which are being exacerbated by the pandemic. Making change in these unprecedented times is hard. It requires nuanced, sometimes difficult conversations that I believe are a vital part of any meaningful campaign. This is why I strive to be a leader who listens to experts and those who are most affected by these challenges. Hearing is filled with fluid, candid conversation because I want to be honest and straightforward with New Yorkers in my pursuit of just policy.

I’ve spent my career trying to be fearless in the pursuit of justice. As a federal prosecutor, I learned how to ask the right  questions. On Hearing, I use these instincts to interview my guests – and it’s working. In the first three Hearing episodes, I’ve already learned a lot and watched my own views evolve. In the prologue episode, “The Law Can Never Be Impersonal,” Malcolm Gladwell interviews my mother and me about our journey to the U.S. I share a story I used to keep secret, and explain why I pursued a career in public service and law. In episode one, “A Journey To A Place of Trust,” I interview New Yorker Staff Writer Jiayang Fan about doing justice in immigrant communities. Episode two features Neal Katyal, who has argued over 40 cases before the Supreme Court. We discuss the legacies of the women on the court and how the court’s decisions will impact cities like New York. In the most recent episode, I speak with Senator Cory Booker about the events that have shaped our moral imagination.

I hope that wherever you are, you will listen alongside me and join the work of imagining — and creating — a better justice system.

Subscribe to my podcast HEARING to hear more about my experiences as an immigrant, and how we can create that better justice system, with guests like Senator Cory Booker and writer Jiayang Fan. 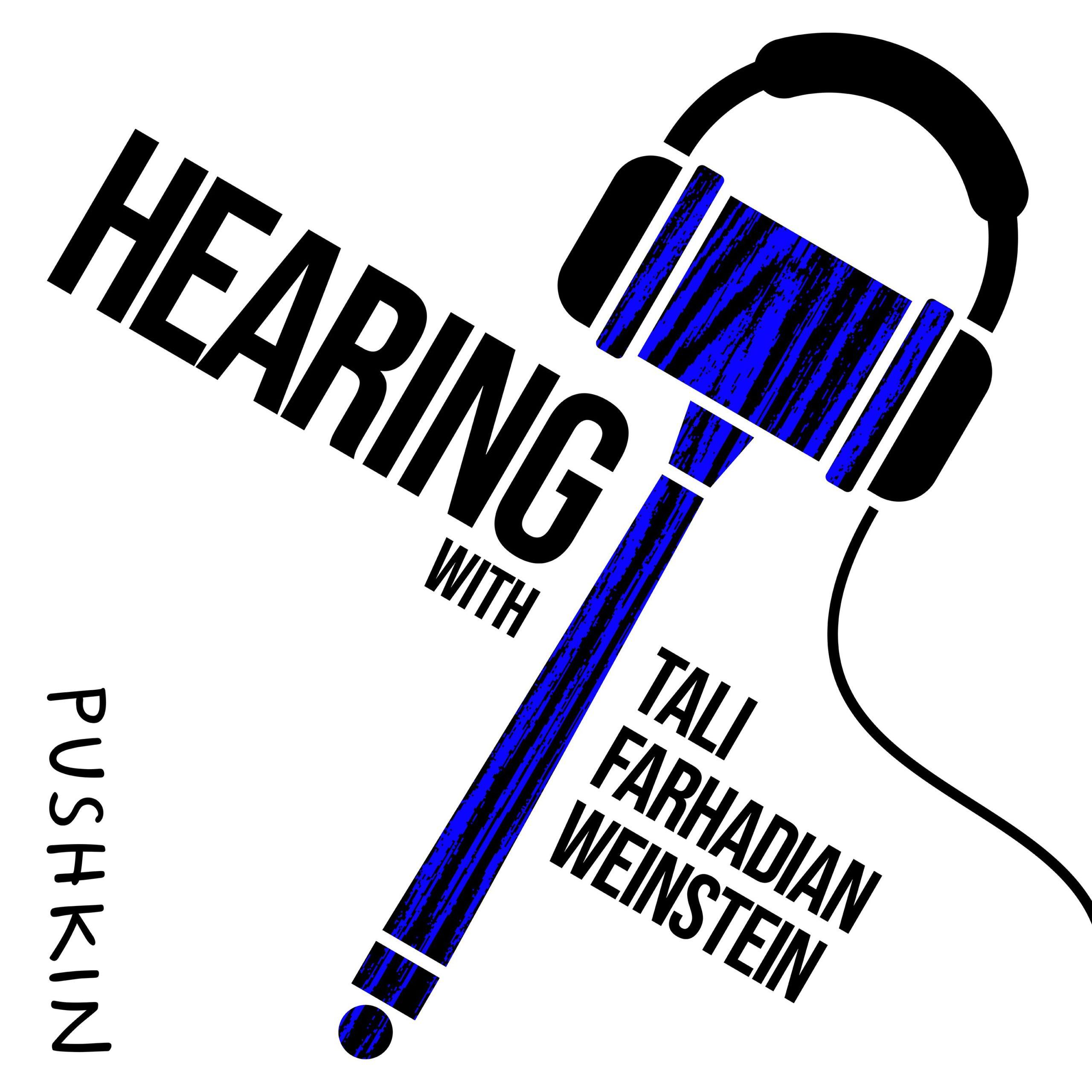 Free Pet Adoptions And Meet Santa Tomorrow In NYC… And All Month Long At Best Friends In Utah!