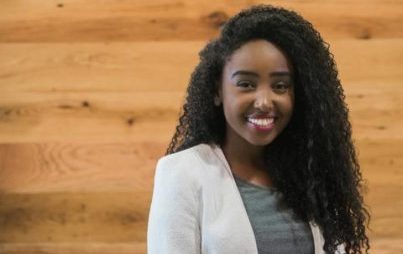 Let’s honor some of the most groundbreaking figures and moments in American black hair history! The hairstyles mentioned have a much deeper and richer history than we’ll take time to explain in this short article, but we still want to celebrate the individuals who wore them proudly in a culture that saw their hair as different, unattractive, or unfeminine. We are also celebrating some of the most successful entrepreneurs who created and expanded the black hair care market. Today’s natural hair movement owes so much to their legacy;

This article is a repost from NaturAll Club’s blog on natural hair. Read more here.

Annie Turnbow Malone was born in 1869 and is credited with launching the black hair care industry at the turn of the 20th century. She created an entire line of hair and beauty products for black women. Denied access to product distribution channels as a black woman, she popularized her products by giving door-to-door demonstrations in St. Louis. She was a noted philanthropist and gave away most of her money to charity. Source. 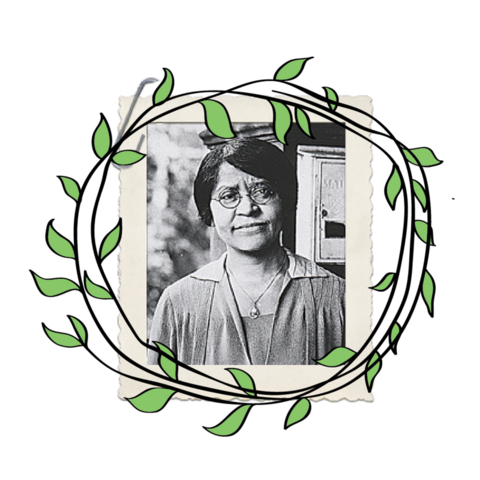 Madam C.J. Walker (Sarah Breedlove) was born in 1867 in Louisiana. A former employee of Annie Turnbow Malone, Madam C.J. Walker invented her line of black hair care products in 1905, at a time when there weren’t any options for black hair on the market. Her business was wildly successful and she became America’s 1st self made female millionaire. She also popularized the press and curl style.

“I want the great masses of my people to take a greater pride in their personal appearance and to give their hair proper attention.” Source. 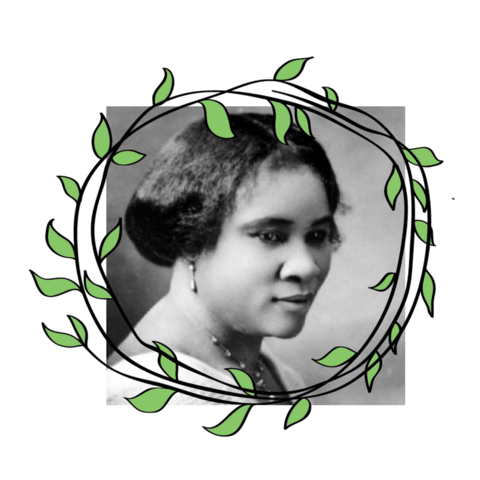 In 1963 Actress Cicely Tyson became the first African American star of a TV drama with her role in East Side/West Side, and wore cornrows on set. She has won three Emmy Awards and one Tony Award throughout her acting career, and was inducted into the Black Filmmakers Hall of Fame in 1977. She was also awarded the Presidential Medal of Freedom in 2016. Source. 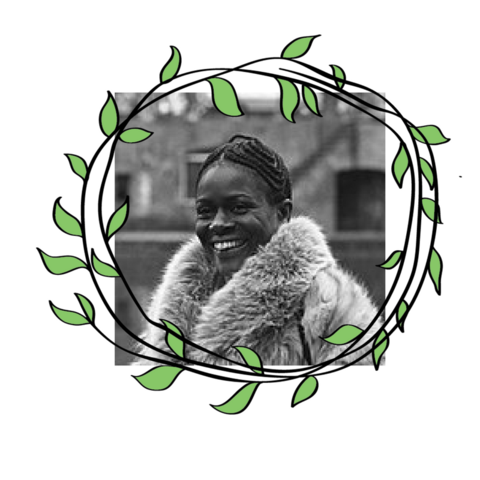 In 1966, Pat Evans became the first model (of any race) to shave her head, subverting an unquestioned standard of beauty for both black and white women and sending shockwaves through the modeling industry. Source. 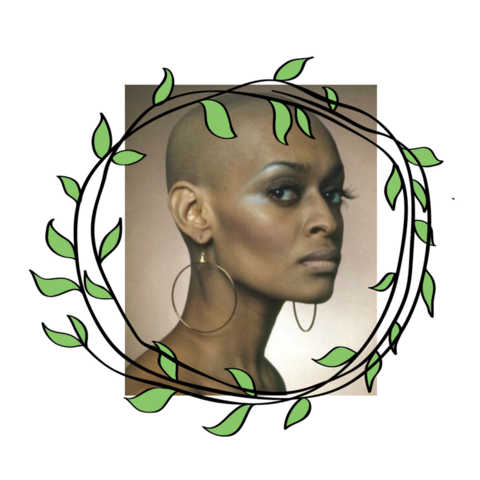 Angela Davis, civil rights activist, was one of many figures in the Black Power movement to sport a large Afro (1960s and 1970s) Source. Davis was involved with both the Black Panthers and Che-Lumumba Club, and today she is a professor at the University of California, Santa Cruz. Souce. 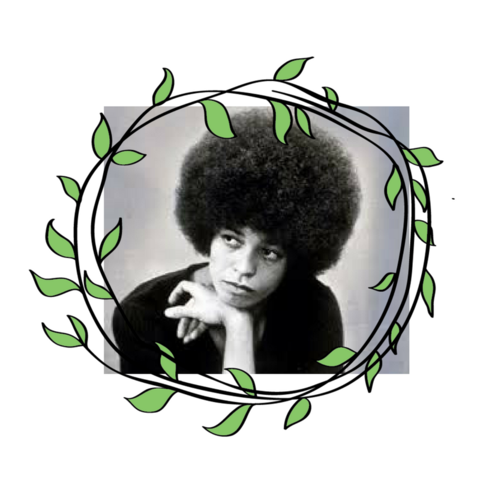 Melba Tolliver was one of the first black female broadcasters in the field, reporting and anchoring for ABC’s flagship station in New York in the 1960s. In 1971 she changed her hair from straight to natural, right before covering Tricia Nixon’s wedding. She was told she couldn’t return to the studio unless she reverted her hair from its “less attractive, less feminine” state. She refused to straighten her hair, and was eventually permitted to return and appear on air with her natural hair. Source. 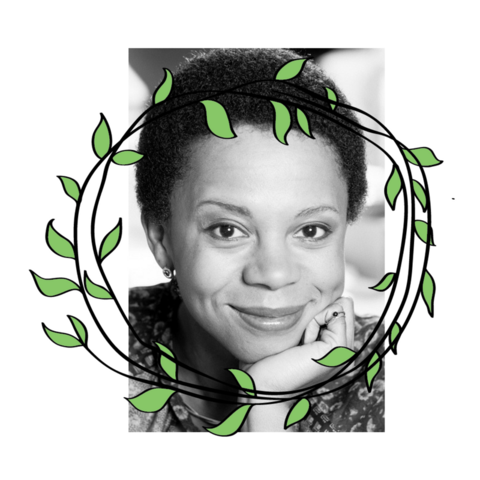 In 1988, Spike Lee exposed and explored the good hair/bad hair schism in Black America in his movie School Daze. Source. 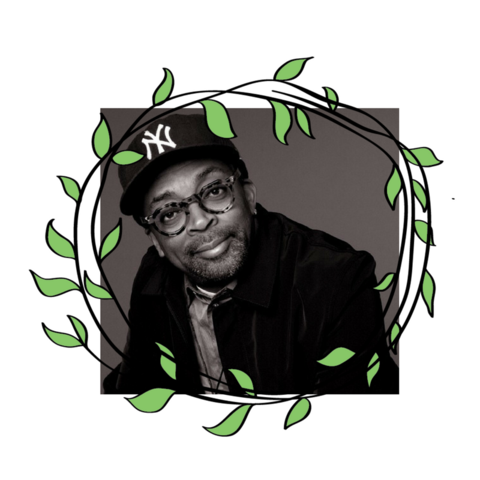 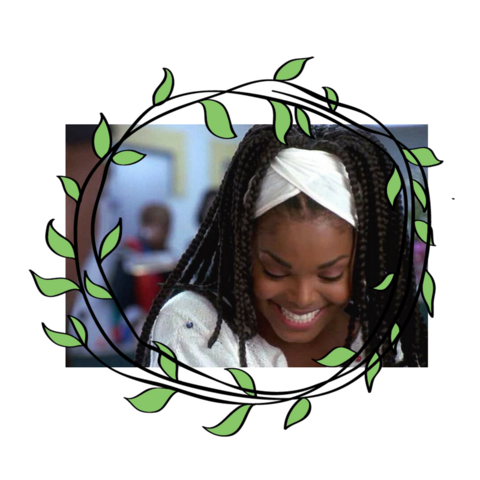 Erykah Badu posed on the cover of her debut album “Baduizm” with her head wrapped in 1997, celebrating her African heritage and contributing to the growing Afrocentrism movement. Source. 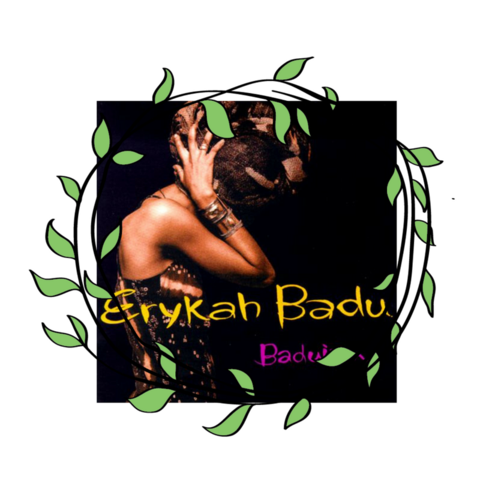 In 1999, People Magazine named Grammy award-winning artist Lauryn Hill one of its 50 Most Beautiful People, locs and all. Source. 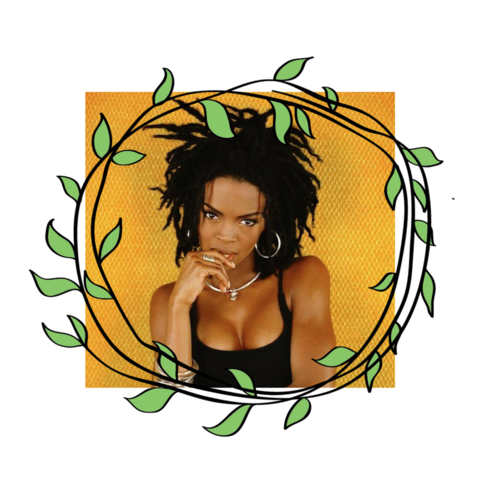 Solange Knowles did the Big Chop in 2009, starting fresh with natural hair. By no means the first black woman to do so, she brought a public audience to her natural hair choice and inspired many women to do the same. Source. 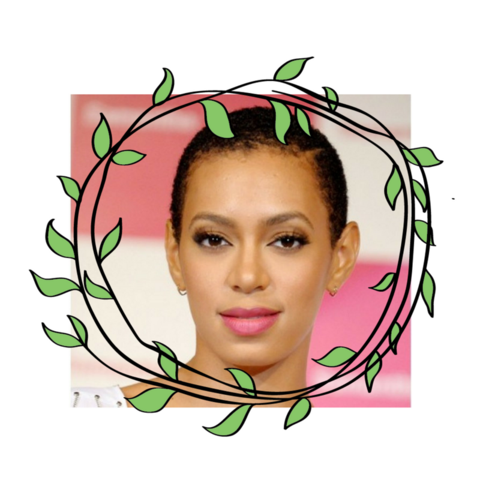 In 2017, Muhga Eltigani became the first founder of a black hair product company (NaturAll Club) to be honored for the Forbes 30 Under 30 list. Read more about her story here. 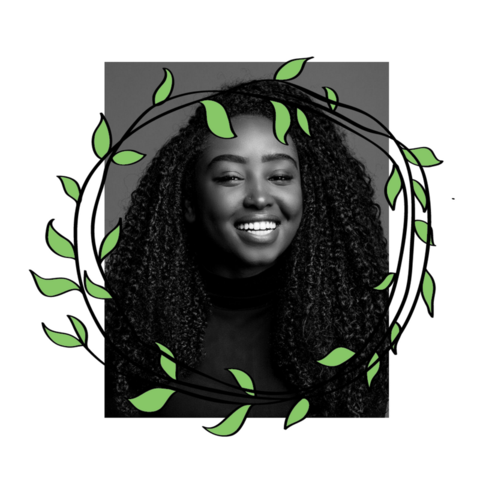 Muhga Eltigani is the Founder and CEO of NaturAll Club. Frustrated with commercial hair products that left her hair dry and brittle, and supported by a small youtube following, she committed to a three-month journey of using only fresh and natural ingredients in her hair, and absolutely no chemicals. Those three months turned into three years, 32 inches of growth, and a youtube following of 40,000. In 2016, she launched NaturAll Club to share her products with her community. So many hair products on the market contain damaging, toxic, and even dangerous ingredients. NaturAll Club’s mission is to create products with integrity, while fostering and uplifting their community. They are committed not just to using all natural and fresh ingredients, but also to emphasizing messages of self-love and encouraging women to support and learn from each other.