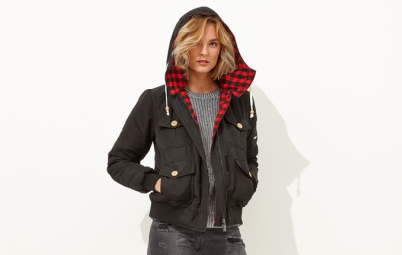 Less than a week after the official launch of Mammoth Outerwear — created by Toronto Argonauts linebacker James Yurichuk — pre-sales of the fur-free alternative to Canada Goose have already passed the $50,000 mark.

“Canadians love wildlife, and they love staying warm,” says Yurichuk. “What we’ve done is give them the option to enjoy both at once.”

Fuelled by a popular social media campaign and bolstered by several high profile supporters — including Edmonton Eskimos kicker Sean Whyte, who wore a Mammoth coat during Sunday’s frigid Grey Cup game in Winnipeg — the premium fur-free and down-free winter jackets were created as a response to the sea of fur-trimmed parkas Yurichuk saw after moving back to his hometown of Toronto two winters ago.

“As soon as I realized fur was making a comeback I knew something had to be done,” Yurichuk explains. “Millions of Canadians like me are looking for a premium, animal-friendly alternative. Now they’ve got one that’s built for the deep North but made in the heart of Toronto. It’s the best of both worlds and a win-win for everyone.”

Mammoth’s pre-order campaign kicked off last Tuesday with the launch of four jacket styles — the Bison Bomber, Fox Bomber, Elk Parka, and Doe Parka — all designed by Roncesvalles-based Sarah Hopgood for maximum warmth and functionality, with a distinctly Canadian look.

In keeping with the company’s commitment to wildlife, $10 from the sale of each jacket will be donated to The Association for the Protection of Fur-Bearing Animals (The Fur-Bearers), a Canadian organization that promotes peaceful coexistence with wildlife.

Check out the Mammoth’s Kickstarter campaign to order or learn more. 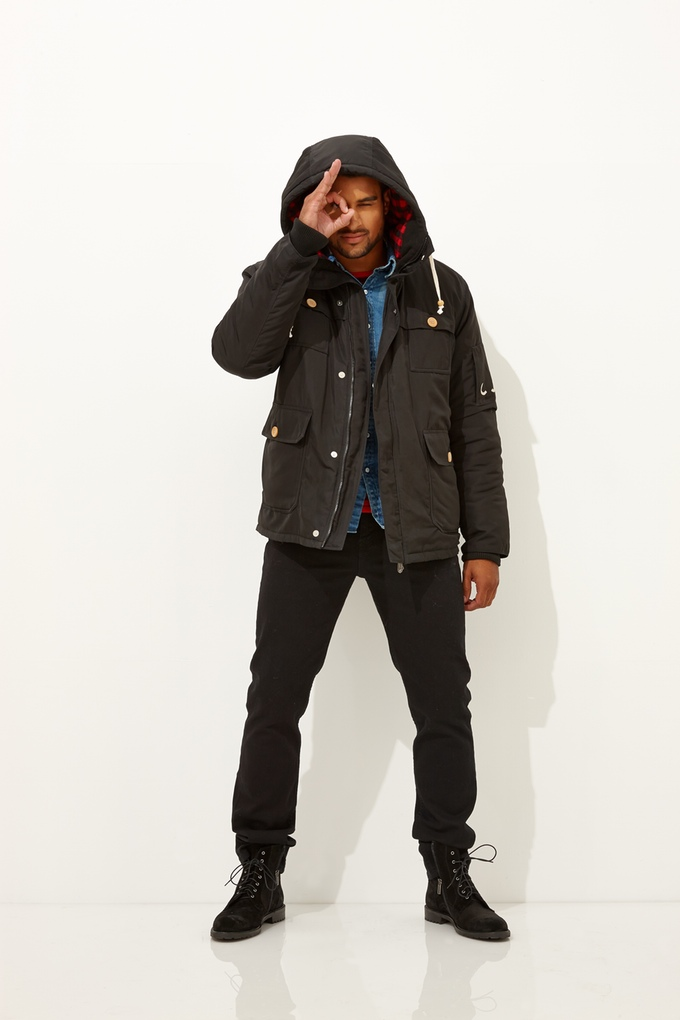 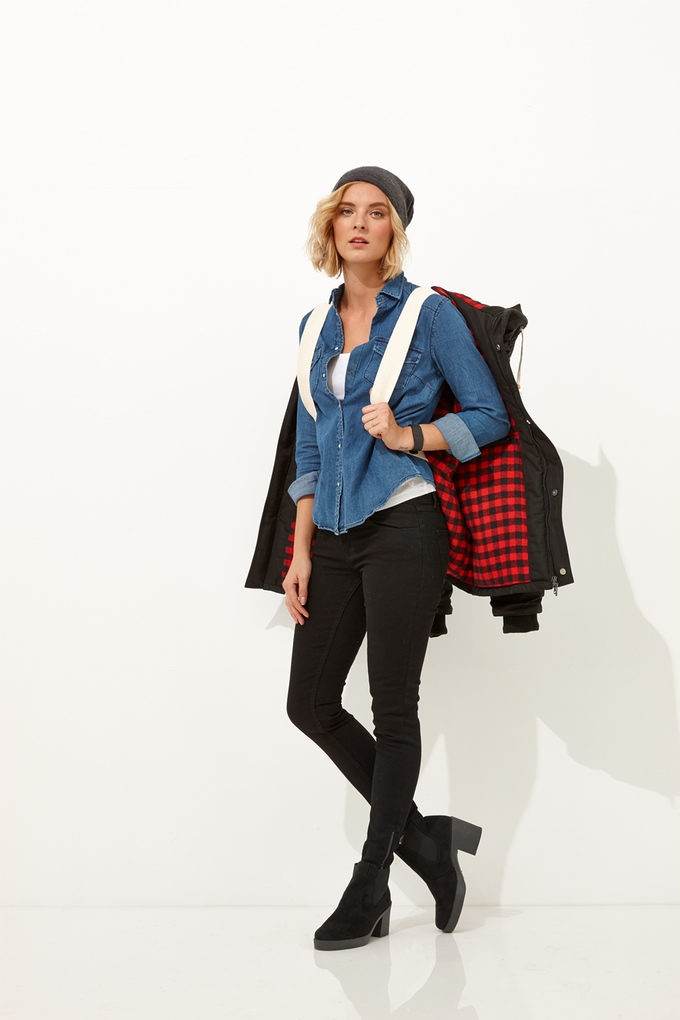