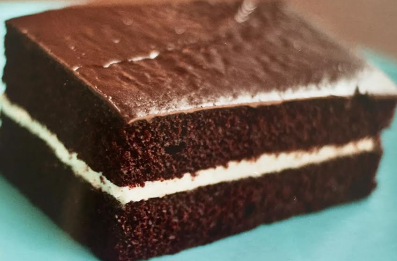 Doron Petersan’s recipe for Little Devils, taken from her cookbook Sticky Fingers’ Sweets: 100 Super-Secret Vegan Recipes, which was recently re-released in paperback, will remind you of the naughty post-school treats you’d buy at the counter before your Mom could scold you about snacking before dinner. Except she’s veganized the hell out of them and made them somehow yummier. Here’s the hows and whys from Doron;

The only thing missing from these lovely little mouthfuls of bliss is the thin foil wrapper I remember from once when. This is a completely selfish re-creation of one of my favorite bakery snacks from when I was a teen. They never get old, go out of style, or lose their zip. Still a best seller in our store today, these were my first try at treat re-creation. We cut ours into a handy 2 by 4-inch hand-held sweet. The prototypes were 4 by 4-inch squares. Preposterous, but I could eat the entire thing. 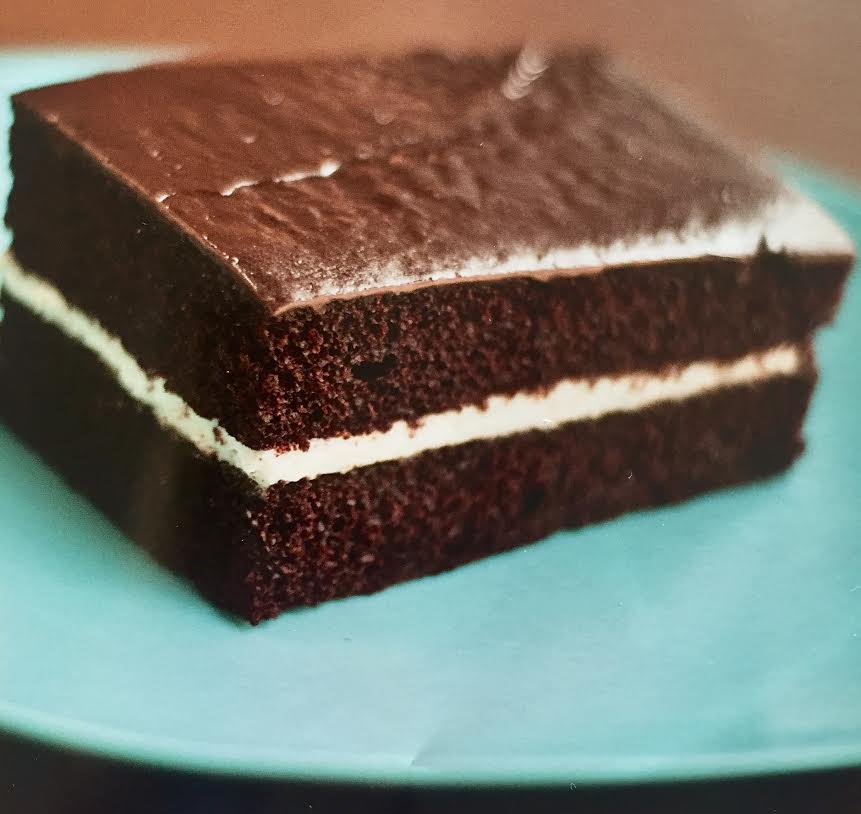 With a degree in Dietetics from the University of Maryland, Doron Petersan was determined to unlock the secrets of creating vegan counterparts to traditional guilt-laden foods. Since opening in 2002, Sticky Fingers Sweets & Eats has been making waves. Accolades include being voted ‘Washington City Paper’s Best of DC’ bakery and vegan restaurant for 2009, 2010, 2011, 2012 and 2013, and ranking in The Washingtonian’s ‘Best Bites’. The Daily Meal also listed Sticky Fingers as one of the top 50 bakeries in the country. Doron and Head Baker Jenny Webb battled to claim Food Network’s Cupcake Wars grand prize twice. Doron has been featured on The Cooking Channel’s Not My Mama’s Meals as well as NBC’s The Today Show. Her first book, Sticky Fingers’ Sweets, was released in 2012, and was listed as a best-seller by The Denver Post. 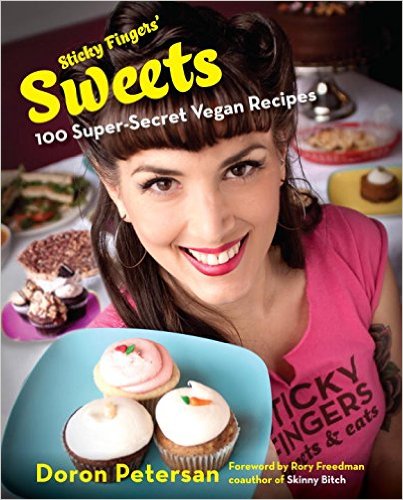