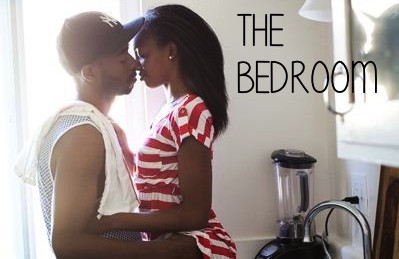 That may seem redundant – dating and cooking. After all, isn’t dating about restaurants and bars, courting and sex? Isn’t the post-coital, locked-down phase rampant with Homeland reruns and Chinese food containers? Maybe the new dating (we’ve been married a decade, so perhaps we don’t know how the youngun’s hook up these days) is showing off your homemade cashew cheese recipe over bonding over your last protest together? When I was dating – the wild 90’s to early 00’s – dating was all nighters and rock shows. 2014’s cool kids are more into yoga than fake eyelashes, more into meeting at Juice Press than the hottest bar. This attitude is evident in the massive swell of collective health consciousness of the millennial generation, which vegan chef Ayinde Howell (co-author of “The Lusty Vegan”) captures perfectly in this uncommon pairing of sex manual meets foodie journal of plant based aphrodisiac recipe heaven. And although my dating experience now borders on ancient, you’ll be privy to some of my quotes in this newly released dating tome. Ayinde and his co-author Zoe give tips that solve the vegan on omnivore dating issue. He’s vegan and you are bacon? They can make it work (I, however, made my bacon eater watch Peaceable Kingdom – and we now raise multiple vegan rugrats as a fully vegan family!) 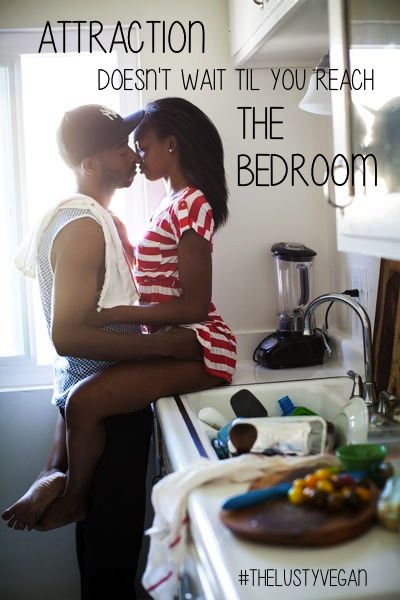 The Lusty Vegan is a cookbook and lifestyle manifesto for vegans and the people who love them. My co-writer Zoe Eisenberg and I wanted to explore the world of vegans and non vegans and how they have to understand joke, compromise whatever, with their non vegan significant other to make it work. Why? Because as vegans we both have never dated other vegans (and we’re not attracted to each other like that so shut up.) Seriously though, all the experiences came together in a tongue in cheek narrative and tips guide to go along with 80 recipes. On the culinary side, I wanted to show people who love my food how to cook like I do and eat like I ate growing up. I wanted to create a book that you could constantly go back to in the kitchen for a staple recipe to add to whatever else you were doing. I even have a chapter in the book called hack this book where I teach how to mix and match recipes to make something new!

Part cookbook, part lifestyle book, The Lusty Vegan uses humor and great recipes to solve one of the biggest issues in the vegan community: you’re vegan, your partner is not. The book include tips, anecdotes, narrative stories and 80 original recipes to help bridge the divide at the dinner table. Hopefully this will lead to more vegan babies! Worst case, you’ll get Ayinde’s killer soulful recipes and drool-worthy food pics.