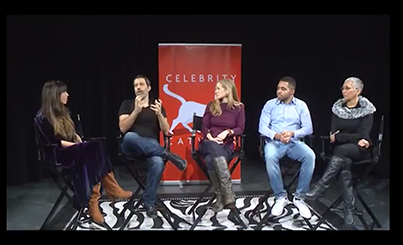 The Mental Yentl And Her Raging Skillet

Wondering about the pitfalls and triumphs of growing a healthy sprout without meat, eggs, or dairy? Be reassured by those doing it beatifically in this fun and informative segment.

This is a PART 1 of a GirlieGirlArmy.com takeover of Celebrity Catwalk – so if there are more things you’d like to see taken on, leave us a comment below and we will make sure to add it to a future segment!