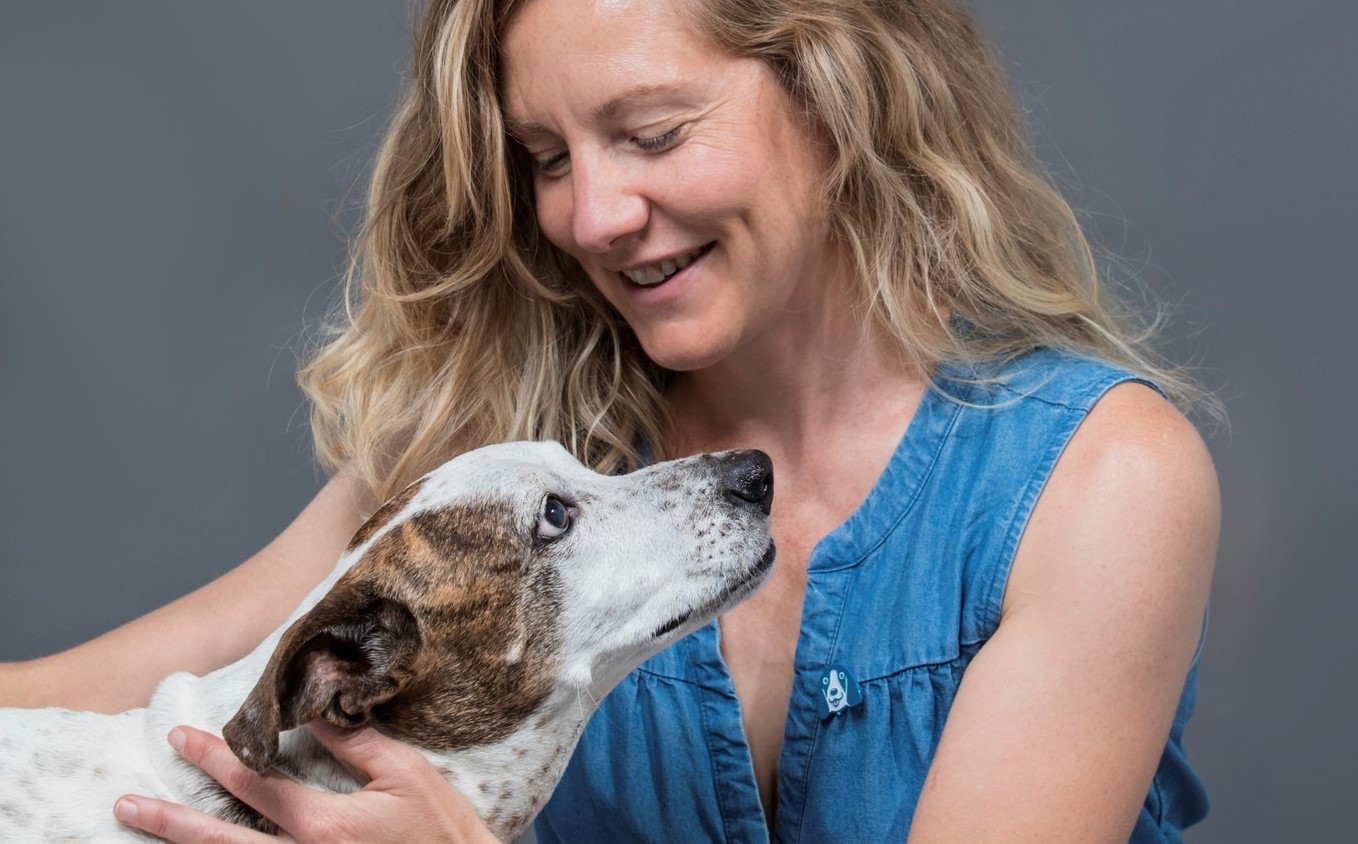 Eliminating 25% of meat’s environmental impact would be enormous, but is it possible? Today Shannon Falconer, PhD CEO, and Cofounder of Because, Animals explains how it is and shares the genius behind her new company – the only company developing cultured cell-based meats for pets.

Animals have always been a huge part of my life. I grew up with three dogs and three cats. The connection I feel to non-human animals began when I was very young. That’s why I stopped eating meat in my early teens — I couldn’t bear the idea that an animal was being slaughtered for me to eat it. In my late teens I began volunteering at animal-rescue organizations, and after moving away from home in my early twenties, I began fostering cats and dogs.

Although I initially stopped eating meat for ethical reasons tied to the countless instances of unconscionable animal cruelty inflicted by the animal agriculture industry, in my early adult years I began to understand there were a slew of other reasons not to support that industry— namely, the environmental damage caused by factory farming.

Animal agriculture is responsible for 18% of the world’s greenhouse gas emissions, which is more than all modes of transportation combined. And in terms of land use, close to a third of the world’s soil has already been degraded due to livestock. In the United States, 41% of the country’s land (nearly 800 million acres) is taken up by the feed, grazing and confinement of livestock.

And pet food plays a large role in those crimes against the planet. A recent study showed that more than a quarter of the environmental effects of the animal agriculture industry are directly attributable to the foods that Americans feed their cats and dogs.

The fact is meat is still the central ingredient in pet food (although dogs are omnivores and do very well on plant-based diets). And there are so many problems related to that fact!

The vast majority of pet food is made from something called rendered ingredients, which typically consist of:

In the United States and Canada alone, more than 25 million tons of rendered animal material is processed every year, with the majority of those rendered ingredients being sold to the pet food industry. Although it is argued by some that rendering is an environmentally sustainable practice, making good use of byproducts, another perspective is that the practice of rendering is only sustainable in the sense that it sustains (financially) the animal agriculture industry — which many experts have argued is the most unsustainable practice on our planet!

I’m a biochemist by training. During my PhD I would happily spend my days at the lab bench and my evenings coordinating feral cat TNR (trap-neuter-release) and adoptions for social cats who had been abandoned. I didn’t ever think I’d see the day where my passion for both science and animal rescue would merge. And then I moved to Silicon Valley and worked at Stanford University as a post-doctoral research fellow — and my perspective changed.!

I decided that there would be no better use of my scientific training than to put it towards taking animals out of the food supply chain. And today, my company, Because, Animals, is the only company developing cultured meat for cats and dogs.

What is cultured meat? Cultured meat is not a meat alternative — cultured meat is 100% meat, with the only difference being that it is produced in an alternative way. Instead of raising and slaughtering an animal (current production method), we humanely take a sample of cells from an animal and then grow those cells inside a bioreactor through a process very similar to beer and probiotic production.

The benefits of cultured meat are clear: No mass environmental damage, no abusive raising of farmed animals for slaughter, and no risk to public health in terms of zoonotic diseases. And, most important to pet parents, cultured versus traditional animal-based meat means safer and healthier food for cats and dogs. 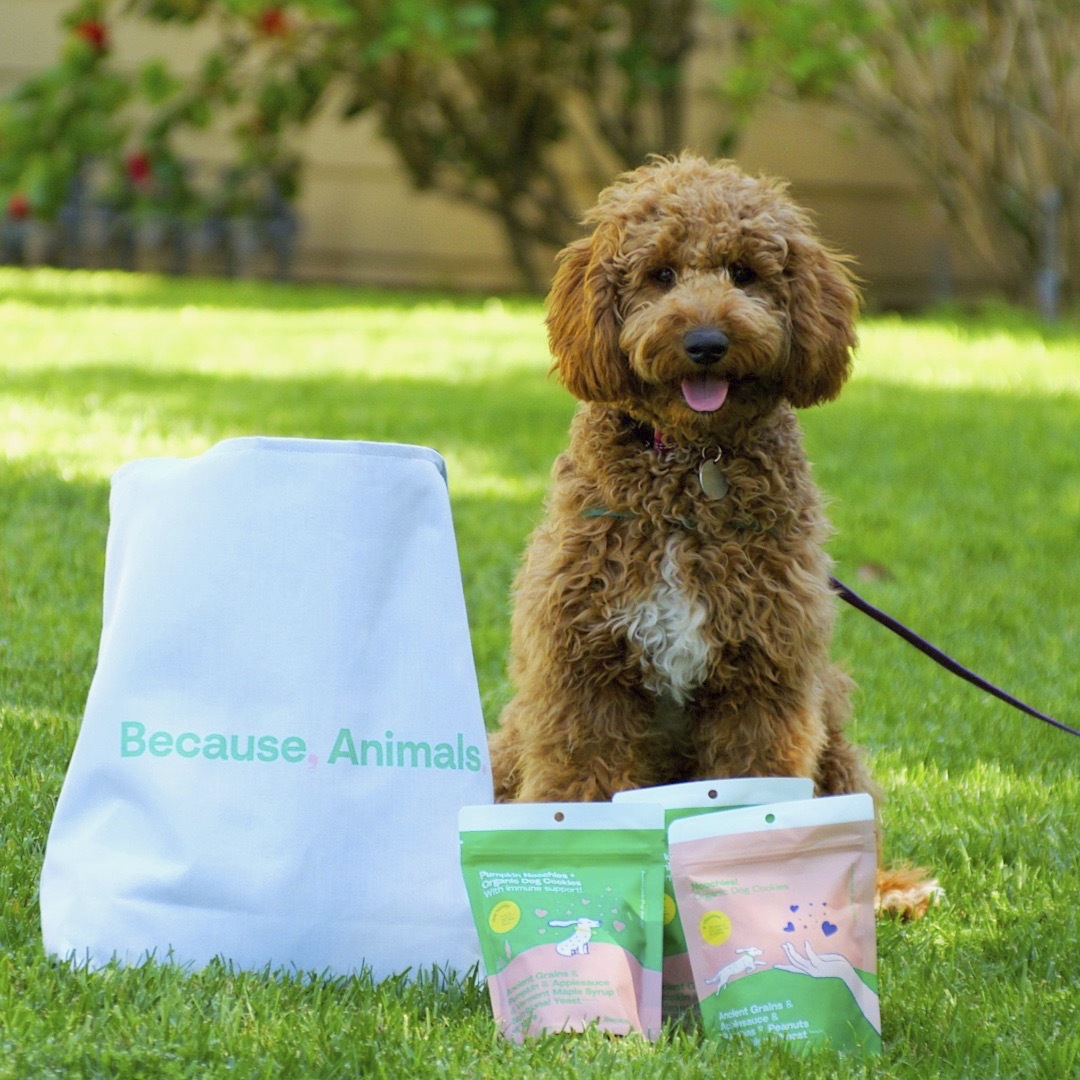 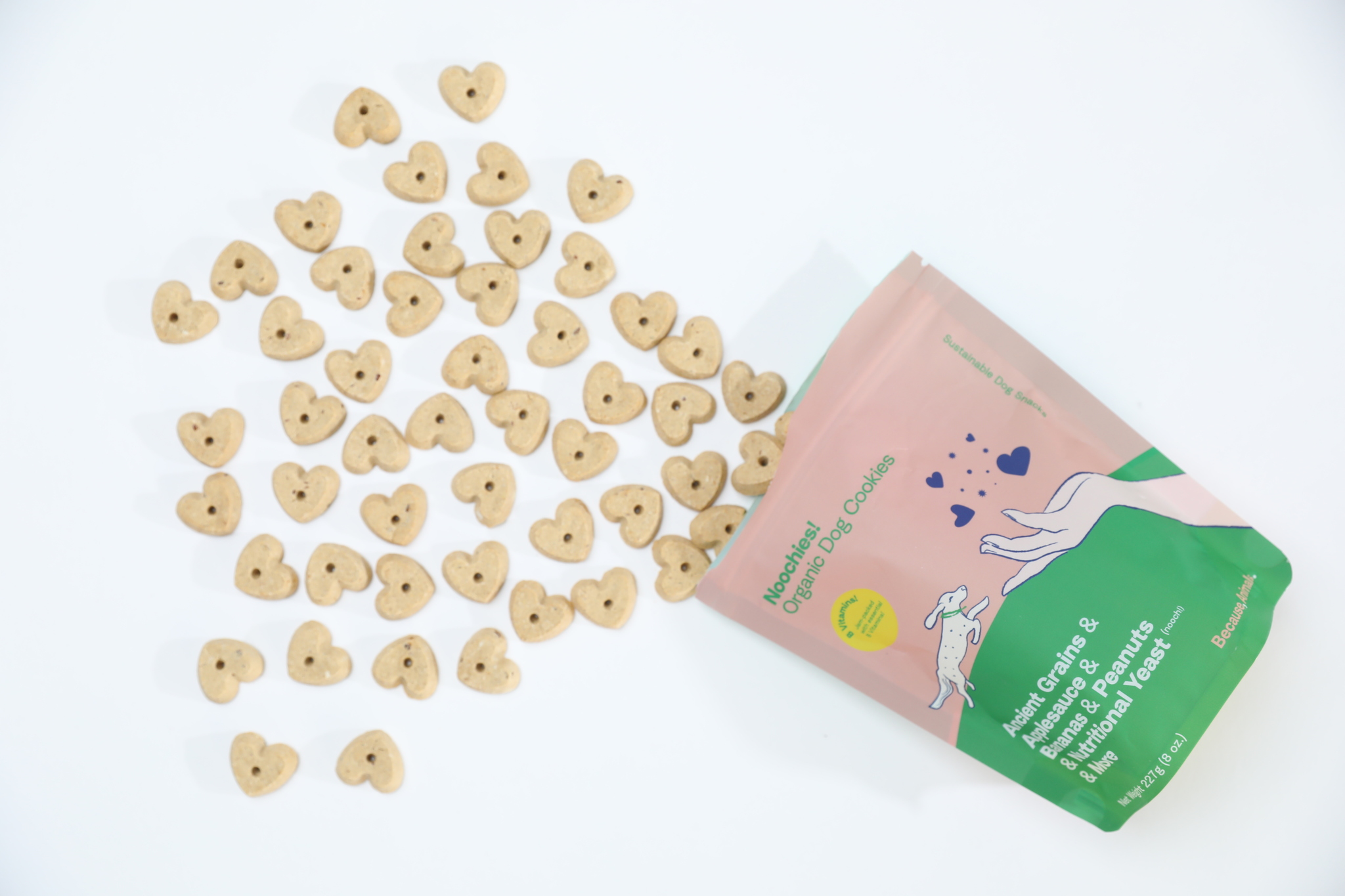 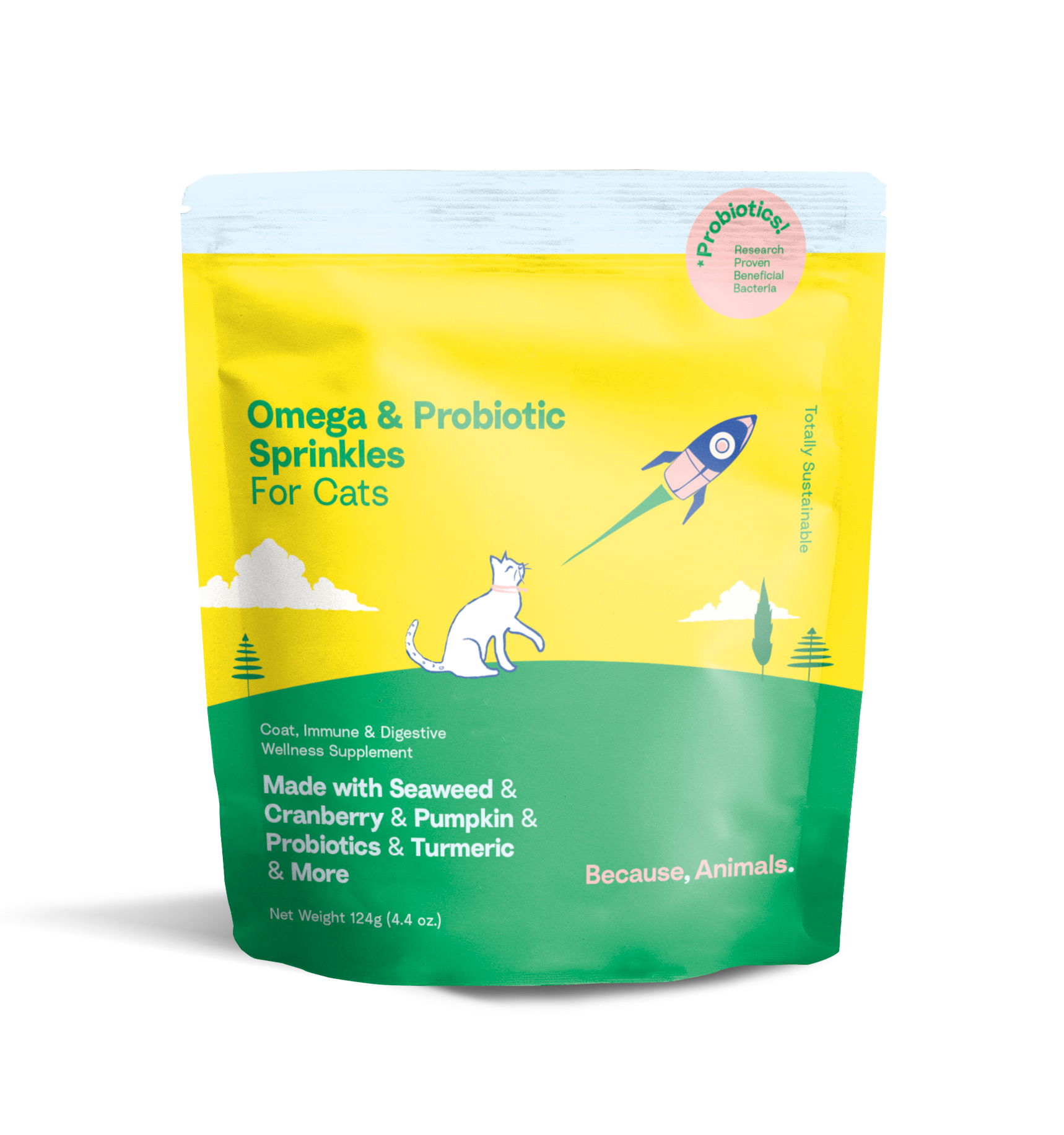 Shannon Falconer is the CEO and co-founder of Because, Animals, the only company developing cultured cell-based meats for pets. Shannon holds a Masters degree in Biochemistry, a PhD in Chemical Biology, and worked as a post-doctoral research fellow at Stanford University prior to co-founding Because, Animals in 2016. Shannon has spent decades volunteering in the animal rescue community and is a fur mom to two amazing rescue dogs, Gaia and Nori – both failed fosters.