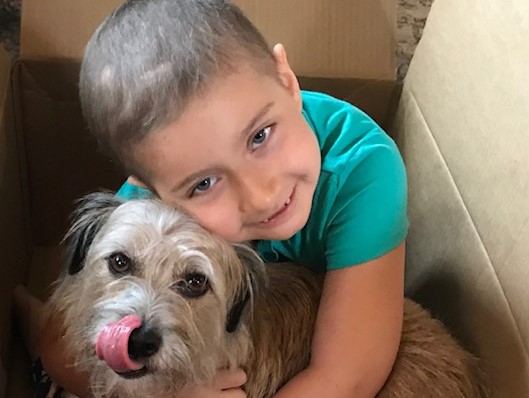 A mom can sense it – the moment when your baby is about to say their first word. It brews for a little while, and you can see it bubbling up, steadily making its way from deep in the soul. For my daughter Scarlett, it exploded from her like confetti, as if she had just realized there was an actual sound attached to the thing that delighted her more than anything in the world: “DOG!”

It was clear from that very first exclamation that her love for pups- and all animals- was deep, sincere, and one of the strongest I have ever witnessed. Every time she spoke of a dog it was a full celebration – sparkly eyes, giggles, and a sunshine smile.  And she felt this way about ALL animals, (except snakes!).

This love filled both her heart and mind, and seemed to work its way into all aspects of her life. Before agreeing to watch a movie, we had to consult with “doesthedogdie.com” (yes, it exists!) to ensure that every animal would end up ok. She kept a running total in her head of how many dogs we saw in a day (and their breeds, and what their voice may have sounded like!).  She amassed a ridiculously large stuffed animal collection – the only viable alternative we had to her dream of “adopting every animal in the world”, and each one was thoughtfully named, catalogued, and given a distinct personality. Sometimes, I was charged with feeding and tending to any of their specific medical needs while she was at school- and even there she still had animals on her mind.

In third grade, during a persuasive writing unit, she wrote:

“Do you get sad leaving your pet at home? Then why not have ‘Bring Your Pet to School’ day? For instance, would you want to read to your dog or cat at readers workshop and snuggle? Maybe you wonder sometimes what should I do at recess? Imagine if your dog ran on the football and soccer field and took the ball! Wouldn’t that be funny? If you like the sound of that, we should have ‘Bring Your Pet to School Day!’”

“Do you ever ask yourself why people leave puppies and cats on the street? Think about it they could get very sick or hurt and what would they eat? How would they protect themselves from other animals?”

Her dream was “to be dipped in a bucket of puppies,” and as a junior volunteer at the local SPCA, she often was – as a cage captain at adoption events, starting at the teeny tiny age of 4. She wanted to be a soccer playing veterinarian, with a shelter in her office so she could care for and find homes for all animals (except snakes!).

So it was no surprise when, at 8 years old, Scarlett came to me with the idea for draw for paws. She handed me a scribbled logo (clearly she inherited my love of good branding!) and her idea was simple: for every $20 someone donated to the SPCA, she would draw their pet. It was also no surprise that she was up to the task of doing ALL the work, “even if we got 1,000 orders!”.  What was a surprise, perhaps, is that she thought of this while in her third year of an epic battle against a rare form of brain cancer. And she lost that battle before she was able to see her idea through.

But that is not the story here. This is about how it is never too early to foster kindness, encourage generosity and make a difference. To turn passion into promise.  And that grand gestures aren’t necessary to accomplish any of this.  My daughter, in her innocent and infinite wisdom that was well beyond her 8 years, gave her family and friends the roadmap to her legacy and the recipe she created for helping animals.

That’s what I have loved from day one about draw for paws. Its simplicity- the kind that can only come from the mind of a child. An animal is in trouble? You save it. It’s hungry?  You feed it.  All of draw for paws’ initiatives are that simple, kid driven and hands-on.

When Scarlett died, her three best friends dubbed themselves the “scarlysquad” and promised to fulfill her mission, furiously soliciting donations and drawing animals. Now, not even 2 years later, we have over 75 scarlysquad artists WORLDWIDE, have drawn over 600 portraits, became an official nonprofit, and have raised over $80,000- and counting- in funds and food to support the welfare and rescue of animals.

How does it work? Anyone, anywhere, any age, with any skill level can join the scarlysquad as an artist. When you “apply”, you fill in a special Scarly Bunny- the outline of one of Scarlett’s original drawings – so you are LITERALLY drawing with Scarlett. In fact, her happy, joyful, artwork graces everything draw for paws, and captures her essence as a positive force, a constant beacon to move her mission forward.

Once signed up,  scarlysquad artists start receiving their “commissions”, (photos of people’s pets), and they draw! As many or as few or as frequently as they’d like! What’s incredible is that each completed portrait,  whether it be Louvre or fridge worthy, captures the animal from the unique perspective of the artist. Sometimes, they’ll even give comments like “I bet Murphy sounds like Jake Peralta on Brooklyn 99”, or “Ollie looks like he is fast!”. We love our pets and when the artists see what we see- a waggy tail, a tongue that hangs out, goofy snoogle eyes- we have a moment of connection that unites Scarlett, the pet, the customer and the artist. And it is truly beautiful.

There are other was to get involved, of course. Right now we are focused on increasing the reach of draw for paws- partnering with scarlysquad members, rescue groups, food pantries and businesses nationwide to make more of an impact, and adding thoughtful initiatives to our work.

In these unpredictably crazy times of COVID, we have heard uplifting stories of shelters being emptied, and pets providing much needed love and support as we navigate this endless pandemic and multiple quarantines. But for every happy adoption story, there is a heartbreaking one of a family that must surrender their beloved dog or cat due to food insecurity or eviction. And sadly, there are still over 6 million animals entering our nation’s shelters every year.

Here’s hoping that Scarlett- and draw for paws-  can continue to inspire kids- (and adults, too!) to help as many animals as we can, for many years to come. Even snakes. 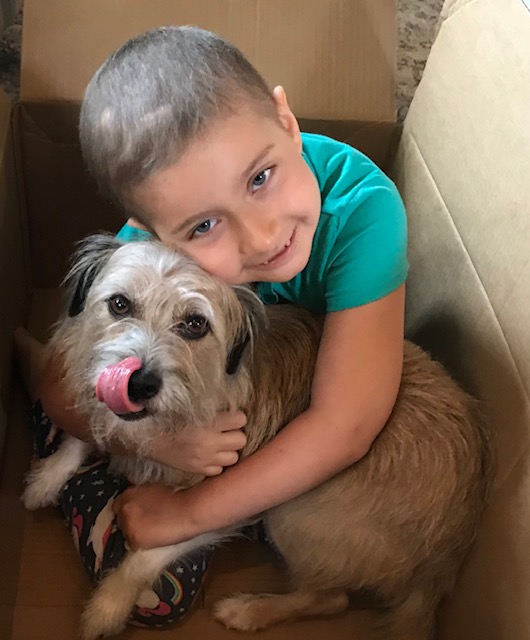 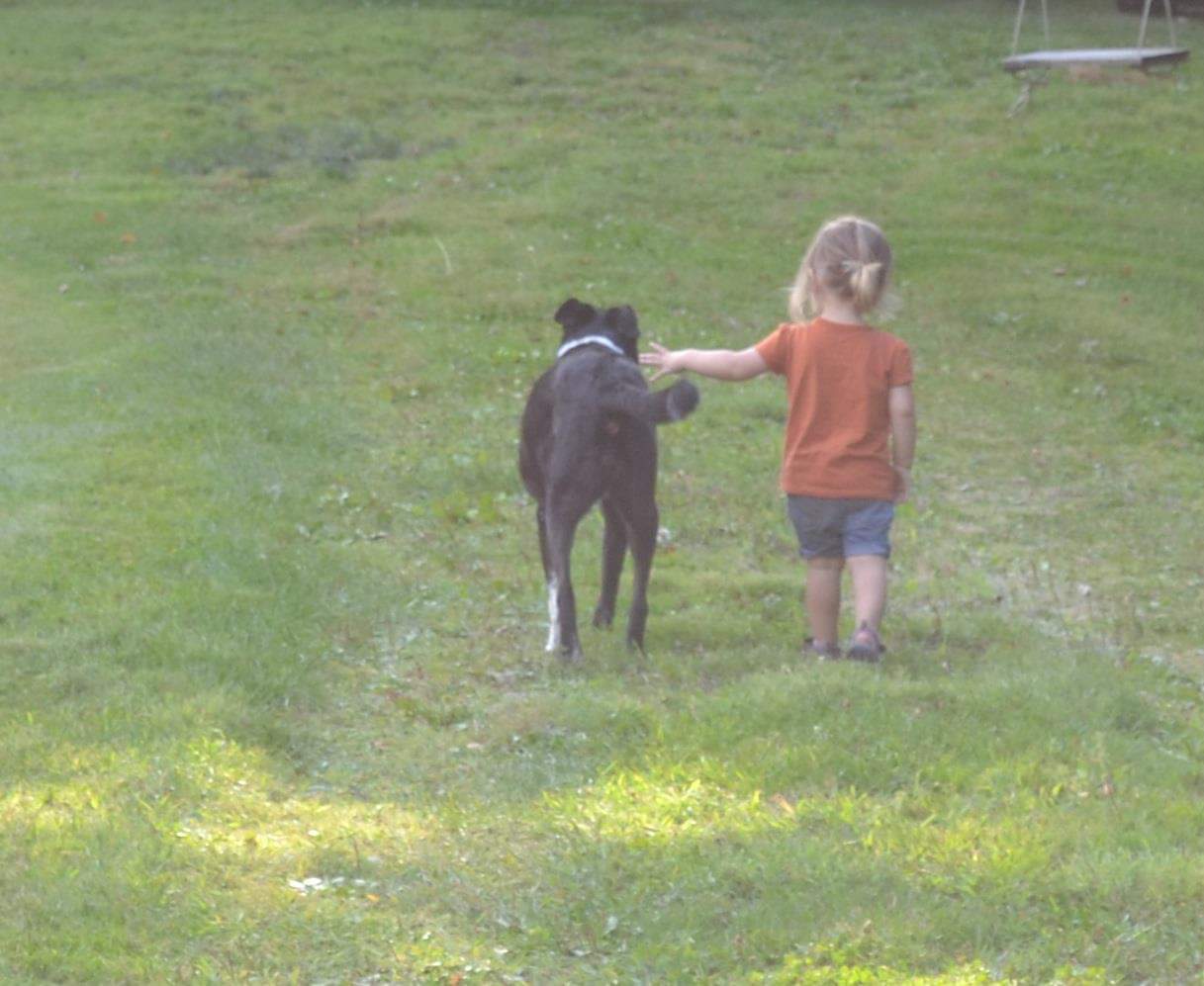 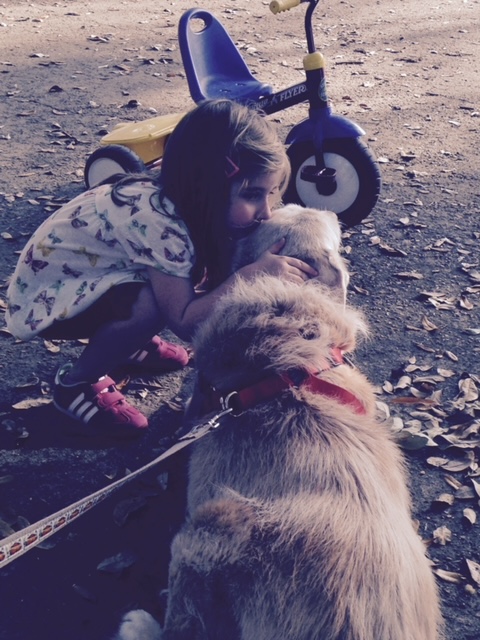 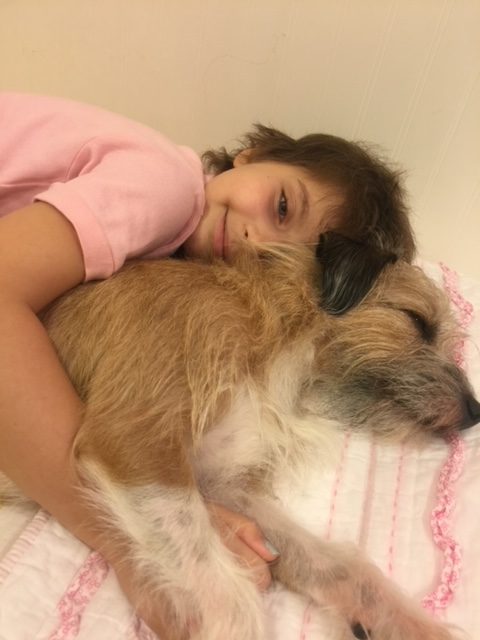 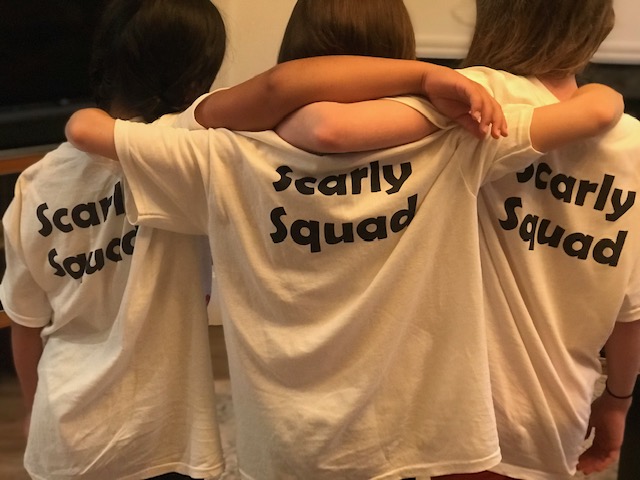 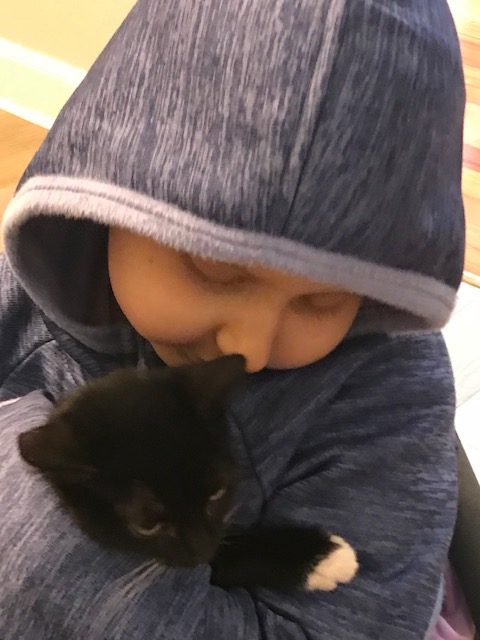 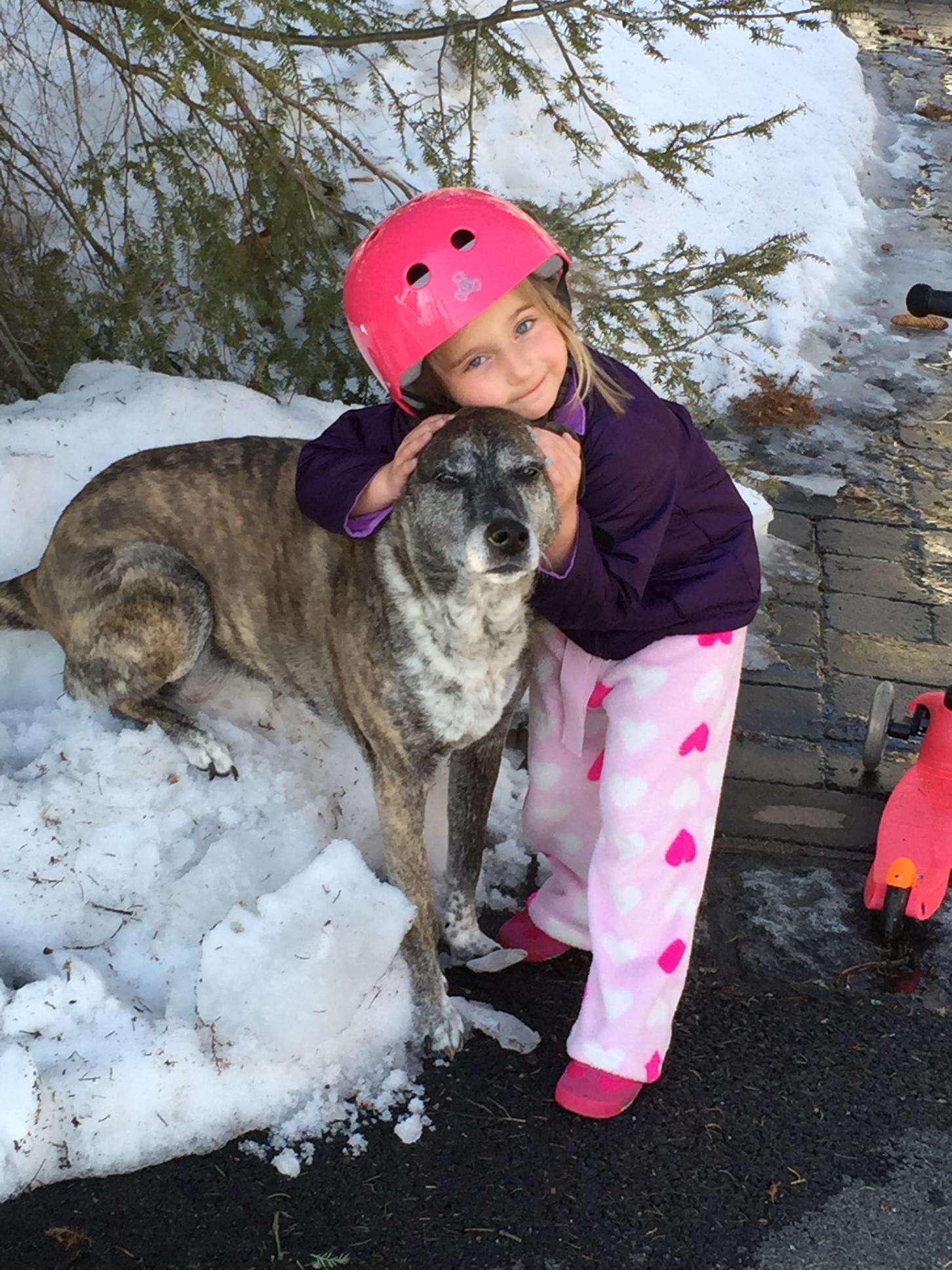 5 Ways To Help draw for paws:

Robin Chwatko is Scarlett and Max’s Mom and lives in Chappaqua, NY with a menagerie of rescue animals.  She runs draw for paws. You can contact her at [email protected].