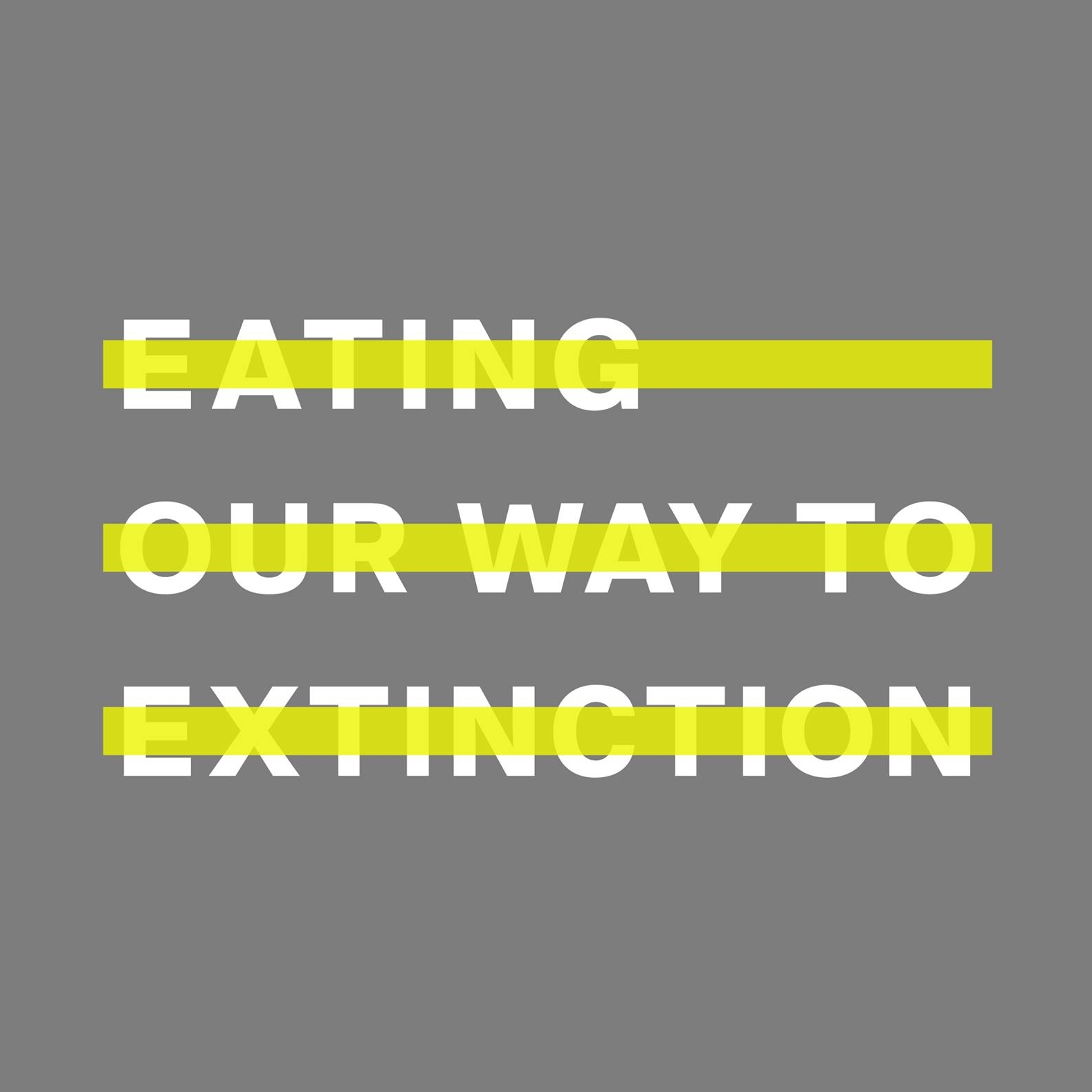 Eating our Way to Extinction takes audiences on a cinematic journey around the world, from the depths of the Amazon rainforests to the Taiwanese Mountains, the Mongolian desert, the US Dust Bowl, the Norwegian Fjords and the Scottish coastlines, telling the story of our planet through shocking testimonials, poignant accounts from indigenous people most affected by our ever-changing planet, globally renowned figures and leading scientists. This powerful documentary sends a simple but impactful message by uncovering hard truths and addressing, on the big screen, the most pressing issue of our generation – ecological collapse.

Available via iTunes, Amazon Prime, Google Play and VUDU, Both entertaining and alarming, this powerful film will change the way you look at food forever.

The trailer provides an inside look of our planet struggling to keep up with the demand of human consumption.

Confronting and entertaining, this documentary allows audiences to question their everyday choices, industry leaders and governments. Featuring a wealth of world-renowned contributors, including Sir Richard Branson and Tony Robbins, it has a message of hope that will empower audiences.

For fans of The Game Changers, Racing Extinction and The Inconvenient Truth this is the next must-watch documentary for anyone interested in the future of our planet, and for those who want to gain a further understanding of the true cost of what we eat.

We are amazon affiliates, which means we may earn a tiny commission when you use our amazon links.