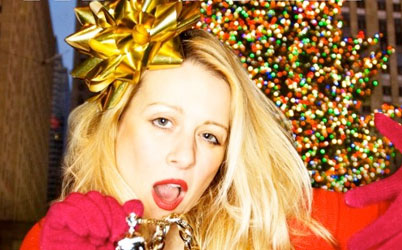 Check out our girl Princess Superstar’s new music video “Xmas Swagger” for serious laughs and head bopping.  In case you don’t know, Superstar is a best-selling rapper who also happens to be a breastfeeding mama and a vegan animal rights activist.. holla!

From a career spanning 15 years, Princess has recorded 6 astonishing albums & has had numerous collaborations with amazing musicians and producers of such musical variety that few can rival. To name a few: Kool Keith, Prince Paul of De La Soul, Chilly Gonzales, The Prodigy (she was featured on their album which went to #1 in the UK,) the legendary Arthur Baker (who made the groundbreaking “Planet Rock” with Afrika Baambata and “Blue Monday” with New Order,) Stuart Price, Armand Van Helden, Moby, and more. Her dance smash with Larry Tee “Licky” was featured in the Judd Apatow film “Get him to the Greek” with Puffy and Russell Brand. She was featured rhyming on Grandmaster Flash’s latest album which also featured Q-Tip, Busta Rhymes, Snoop Dogg and other hip hop legends.

All this.. and a nice Jewish girl. 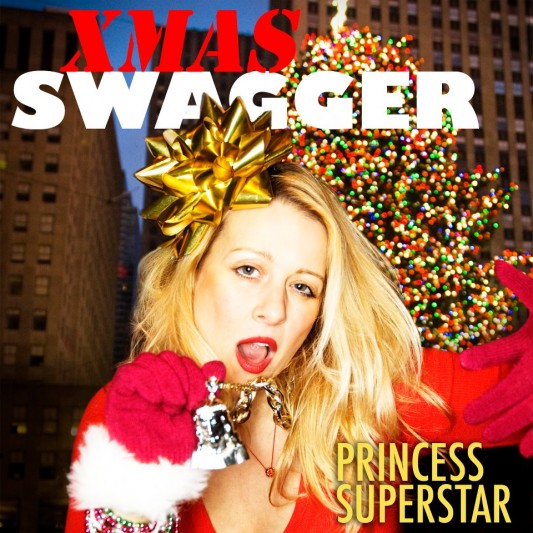 Bid on backstage passes to her next show to benefit Twiggy on eBay here.   This includes two VIP tickets to a Princess Superstar dj set (review her tour dates on her site to choose place & time,) includes drinks and hangtime with the Superstar backstage – to benefit Twiggy (the rescue dog) cancer surgery & care!